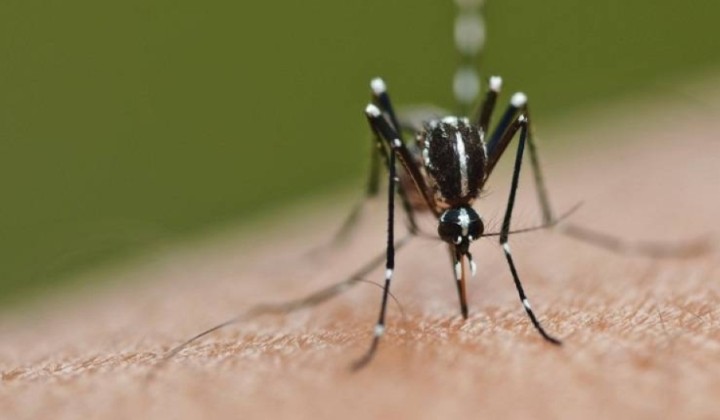 Tan Sri Dr. Noor Hisham Abdullah, Director General of Health, said in a statement today that two deaths from dengue fever complications were confirmed this week, according to Bernama.

Dr. Noor Hisham stated that a total of 35 deaths related to dengue complications were also reported, an increase of 18 deaths compared to the 17 deaths for the same time in 2021.

However, he noted that the number of hotspot locations detected on ME44/22 reduced from 56 the previous week to 50.

Dr. Noor Hisham stated that 31 of them were in Selangor, 14 in Sabah, four each in Kuala Lumpur, Putrajaya, and Melaka, and one in Melaka (one).

Regarding chikungunya surveillance, he reported that a total of 12 cases were detected in ME44/22, including six cases in Penang, five cases in Selangor, and one case in Negeri Sembilan.

So far, 682 people have been diagnosed with chikungunya.

Dr. Noor Hisham stated that for Zika surveillance, a total of 1,739 blood samples and 16 urine samples were screened, and the results were all negative.

Can’t Find Paracetamol In Stores? There Are Alternatives But Take Them With Caution