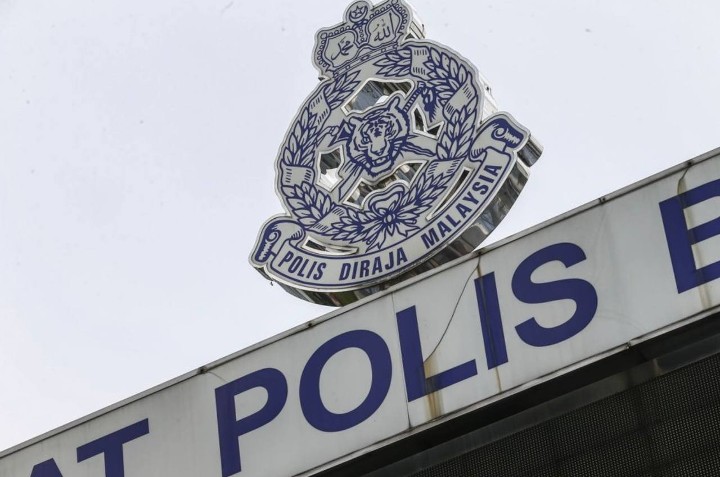 Seven men, including four food delivery riders, pleaded guilty in the Johor Bahru Magistrate’s Court today to a charge of causing mischief in relation to an incident where a Perodua Myvi was flipped over in Taman Kota Masai last Thursday.

According to Harian Metro, the seven pleaded guilty after the charge was read to them before Magistrate Hidayatul Syuhada Shamsudin.

According to the charge sheet, they were all charged with mischief by damaging all of the car’s mirrors and doors and overturning 21-year-old Tan Jing Hui’s blue Perodua Myvi.

The action was carried out by striking, kicking, stomping with helmets, throwing stones, and toppling the implicated automobile en masse, resulting in a RM15,000 loss.

They were accused of committing the offence last Thursday at 9.40 p.m. at the intersection of the Petronas Kota Masai 2 petrol station along Jalan Nenas in Taman Kota Masai.

They were accused of committing the offence under Section 427 of the Penal Code last Thursday at 9.40 p.m. at the intersection of the Petronas Kota Masai 2 petrol station along Jalan Nenas in Taman Kota Masai.

The charge carries a maximum jail sentence of five years, a fine, or both if convicted.

Deputy Public Prosecutor, Nur Aqiilah Ahmad Rofaie informed the court that the offence was non-bailable, but suggested a bail amount of RM10,000 for each accused.

All of them were unrepresented and requested for lower bail as they were only earning between RM1,200 and RM1,500 per month.

The other three accused were a student, a hat seller and a television and washing machine repairman.

The court allowed bail at RM7,000 each with one surety and imposed additional conditions; for them to not disturb the witnesses and victims and to report to the nearest police station once a month until the case is resolved.

The case is set for remention for the submission of facts and sentencing on December 18.