The Islamist party is fielding the Bersatu Armada Chief in Machang. 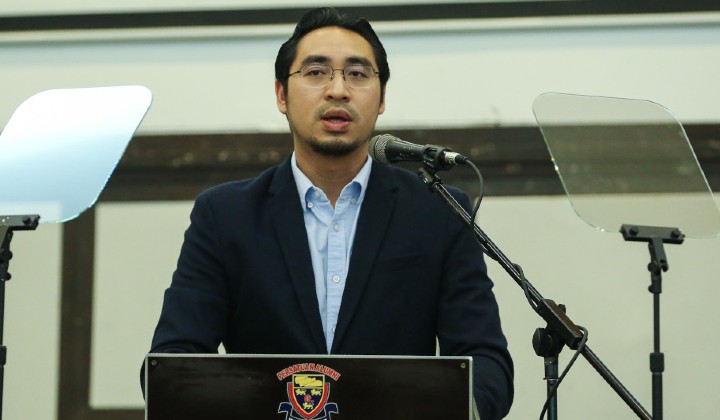 This was after he issued an apology following an old Twitter outburst attacking PAS that recently went viral.

In the tweets, he mocked the party and its supporters as well.

In a screenshot of the tweet being shared after he was announced as a candidate under PAS in Kelantan, Wan Ahmad Fayhsal had posted: ‘Bodoh penyokong PAS’.

On his own Facebook page, he posted a statement in which he indicated how much he regretted having said such things.

Some of my old tweets on Twitter were used to attack me. First of all, I would like to apologise to all Pas members for using disrespectful remarks.

He also stated that PAS as a party championing Islam within Perikatan Nasional (PN) has demonstrated its dedication to a compassionate, clean, and stable administration based on the amar makruf, nahi munkar principle.

Wan Fayhsal said that he pledged to continue fighting for justice and equality for the people of Kelantan and Malaysia in accordance with Islamic principles.

This was after he was relentlessly attacked by Netizens on Twitter who said he had a “punchable face”, called him “mat jargon”, and dug up the tweet where he was seen mocking PAS supporters.