Liu Ying will retire from badminton after the Malaysia Open in January of next year. 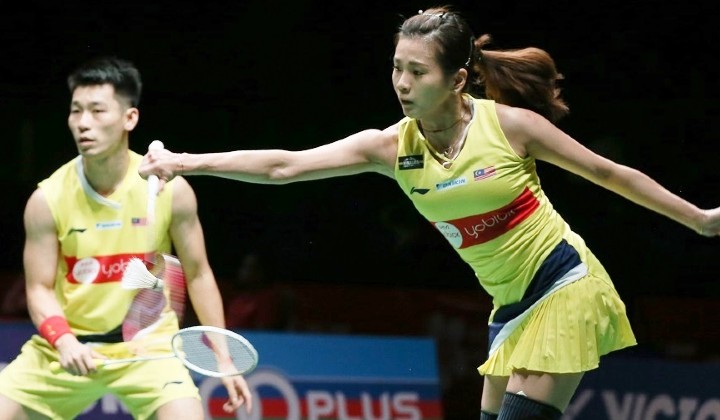 National professional mixed doubles player Goh Liu Ying is set to retire after the end of the 2023 Malaysia Open.

Utusan stated that the 33-year-old player who won the silver medal in the mixed doubles event at the 2016 Olympic Games in Rio with Chan Peng Soon kept her pairing at the January 2023 tournament a secret.

Liu Ying and Peng Soon left the Badminton Association of Malaysia (BAM) in 2019, but announced their split last December after 13 years together.

Both players went in opposite directions, with Liu Ying continuing her professional career, first with Ong Yew Sin and subsequently with Low Juan Shen.

Peng Soon rejoined the national team to assist BAM in the development of future players.

In addition, Liu Ying stated that she will continue to commit herself to badminton in the future, despite her retirement as a professional player.