Court heard that at least 35 women fell for his lies. One victim sent him a total of 34 photographs and 11 videos between January and October 2021. 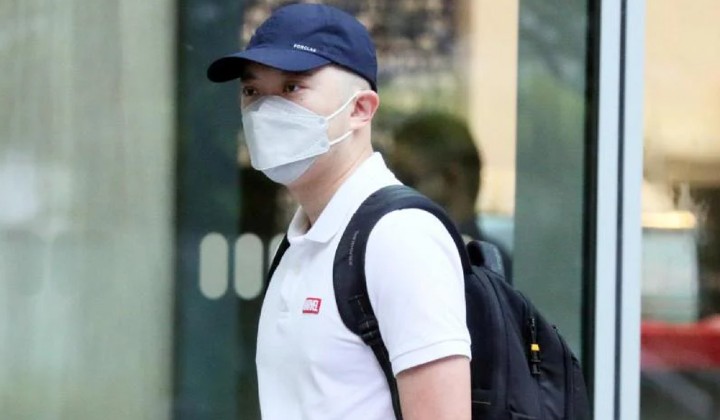 Singapore convicted a Malaysian man who deceived 35 women into sending him images and videos of their private parts.

How did he swing this? By pretending to be “Dr. Janice Lee Yan Hooi”, a female gynaecologist from “Gleneagles Medical Singapore”.

The 37-year-old used various online platforms, including Facebook to target these women.

Between 2018 and 2021, Ooi Chuen Wei gathered 919 videos and photographs before a victim became suspicious and reported him to Singapore authorities.

On Wednesday, he was sentenced to three years and four months in prison by a district court.

The Straits Times reported that there was no more information provided on Ooi’s actual life.

The court heard that Ooi created a Facebook page for his online persona “Dr. Janice” in late 2016 using a random photograph of a Malaysian woman.

In order to further “sell” his online persona, Ooi even created Instagram and LinkedIn profiles for “her”. He also added both male and female users as Facebook friends.

After choosing potential female victims, he sent them a message

Identifying himself as “Dr. Lee”, Ooi sent potential victims a message where he offered them a medical plan, saying it was approved by “Gleneagles Treatment Centre”, for breast and sexual health which included monthly consultations.

He then sent them an email with detailed instructions on how to massage their breasts and genital areas and asked them to record themselves doing it.

Ooi claimed that the recordings would allow him to diagnose any health problems so that he could propose a treatment plan.

This was essentially a telemedicine ruse by the accused. The accused downloaded and saved the videos and pictures after he received them… the victims believed the accused’s elaborate lies

Arvindren stated that in order to maintain his cover as a female doctor, he would avoid speaking with the victims.

According to the South China Morning Post, his crimes were uncovered on July 24, 2021 when one of his victims filed a police report alleging that she had been scammed.

She became suspicious and subsequently found out there was no such specialist at Gleneagles.

On November 11, 2021, police went to Ooi’s house and seized a number of electronic items, including three computers and five cell phones. Ooi confessed during the investigation and detailed the methods of his scheme.

There was no evidence the materials he collected had been distributed.

During sentencing, District Judge Luke Tan emphasised that there were several victims and that the crimes occurred over an extended period of time.

A person convicted of impersonation fraud may face up to five years in prison, a fine, or both.