Muhammad Azeem Mohd Fahmi finished fifth in the men’s 200-meter event at the Athletic Challenge Cup in Niigata City to end the 2022 season. 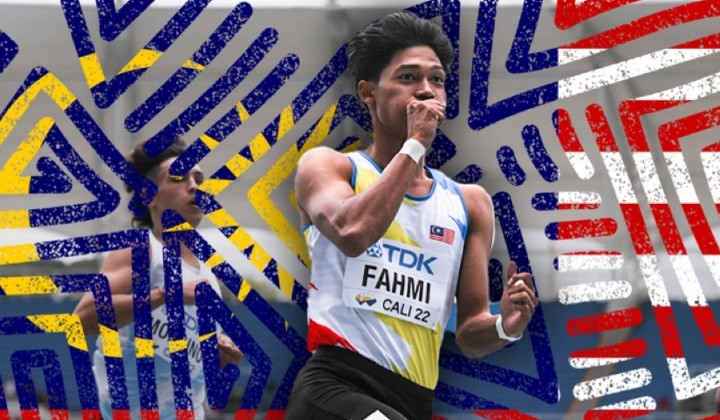 With a personal best time of 20.83 seconds, he won the 200-meter preliminary heat at the World Under-20 Athletics Championship in Cali, Colombia, last August, setting his fourth under-21 record of the year.

I am satisfied with the performance displayed and the time recorded by Azeem here, after recording 21s in the semi-final. Despite finishing the competition in fifth place, the important thing is consistency. After this he will prepare to continue his studies in the United States

Meanwhile, Japanese sprinters dominated the podium in the race, with Uzawa Toba taking gold with a time of 20.60 seconds, followed by Keigo Yasuda (20.75 seconds) and Uemoto Naoki (20.75 seconds) (20.94s).

Muhammad Azeem won the 100m event in the Sukma Games at Bukit Jali National Stadium two weeks ago in 10.25 seconds and placed second in the 200m event in 21.03 seconds, after winner Muhammad Arsyad Md Saat from Johor in 21.02 seconds.

According to Malay Mail, the 18-year-old runner broke the record of 10.18 seconds set by former South-East Asian sprint champion Khairul Hafiz Jantan at the 2016 Malaysian Games (Sukma) in Kuching, Sarawak.