She said she felt like a “little person” compared to the defendant, who was viewed as a “big person.” 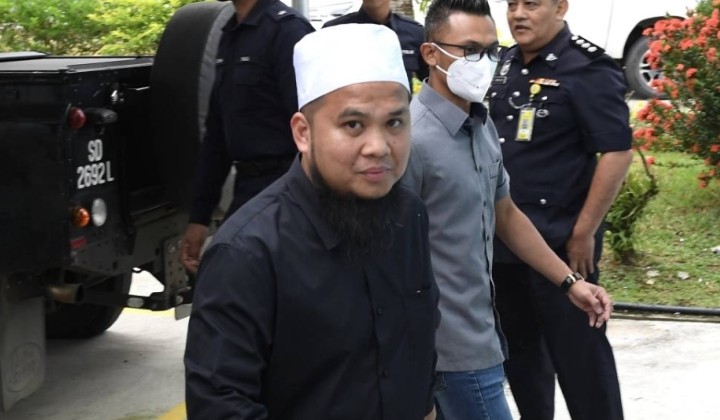 She claimed she felt like she was a “little person” in comparison to the accused, who was perceived to be a “big person”.

The prosecution’s first witness, motivational speaker Mohd Fairuz Abu, stated that the victim, in this case, contacted him last July after he posted about the preacher being involved in a sexual harassment case.

Fairuz also claimed that the victim did not say who she was at first but when she found out that the Facebook post was about Lew, she decided to share screenshots of their WhatsApp conversations.

She also shared a pornographic picture that Lew had sent her.

When I mentioned about Ebit Lew, the complainant continued to share screenshots of Ebit Lew’s conversation with him, also sending pictures of the genitals sent by Ebit Lew via WhatsApp

Fairuz also told the court that he encouraged the victim to file a police report, stating that if she did not, many others would be harassed.

The victim eventually agreed after consulting with her husband.

Fairuz said that he was ordered to make a statement to the police in order to assist with investigations and that his phone was confiscated.

He also stated that he received dozens of messages through the messaging app WhatsApp from individuals who had been sexually harassed, including by the accused.

Ebit Lew, 37, is currently facing 11 accusations, including reportedly insulting the honor of a woman between March and June of last year by sending obscene photographs and messages to the victim’s phone number last year via WhatsApp.

He was charged under Section 509 of the Penal Code, which carries a maximum five-year jail term, a fine, or both for each charge.