Lew, 37, is accused with 11 counts, including insulting a 41-year-old woman’s modesty through WhatsApp last year. 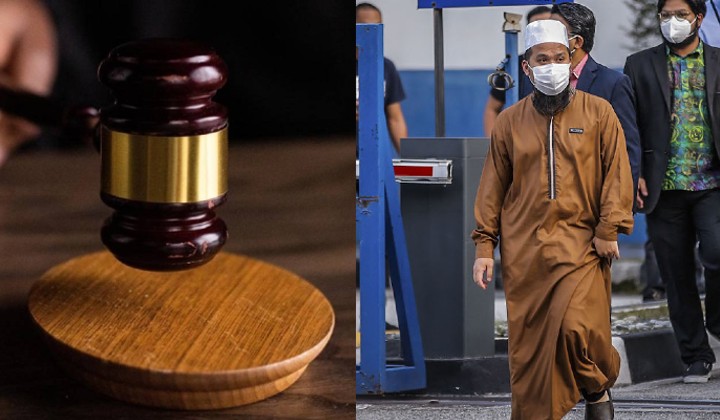 Lew, 37, is charged with 11 offences, including insulting a 41-year-old woman’s modesty by sending explicit messages to her via WhatsApp between March and June of last year.

He was accused under Section 509 of the Penal Code, which carries a maximum sentence of five years in prison, a fine, or both depending on the circumstances.

The media reporters and police began arriving at the Tenom Magistrate Court at 8 a.m. today. Meanwhile, Lew arrived at 9.a.m.

According to The Sun, the case will be heard by Magistrate Nur Asyraf Zolhani, while deputy public prosecutors Azreen Yas Mohammad Ramli and Adibah Saiful Bahari conduct the prosecution.