The charges in Selangor and Negeri Sembilan were recommended under Section 14(a) of the Sexual Offences Against Children Act. 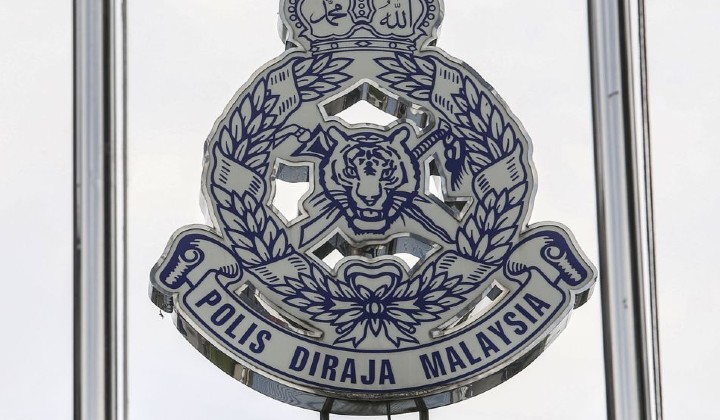 Six investigation papers were sent to the Deputy Public Prosecutor about a famous preacher in his 40s who was remanded in connection with a case of physical sexual assault against a teenage boy last Wednesday.

According to her, there are four police reports in Selangor and two in Negeri Sembilan.

According to The Sun, seven police reports have been filed against the famous preacher, and the suspect has been released on bail.

There is an investigation in Kuala Lumpur that is still ongoing

Prior to it, the police had received six reports on a celebrity preacher in the country who was tied to a case of sexual crimes against teenage boys.

It is suspected that the celebrity speaker met the victim at a motivational session before being convinced and forced to perform physical sexual acts.

It is also claimed that the victim of the case of physical sexual assault said that the suspect, who had previously participated in a religious reality programme, ordered him to perform indecent activities.

Previously, it was claimed that Selangor Police Chief Datuk Arjunaidi Mohamed stated that all police reports were filed by four individuals between the ages of 17 and 18.