Human trafficking victims are said to be ‘cash cows’ following the cash rewards family members offered for their safe return. 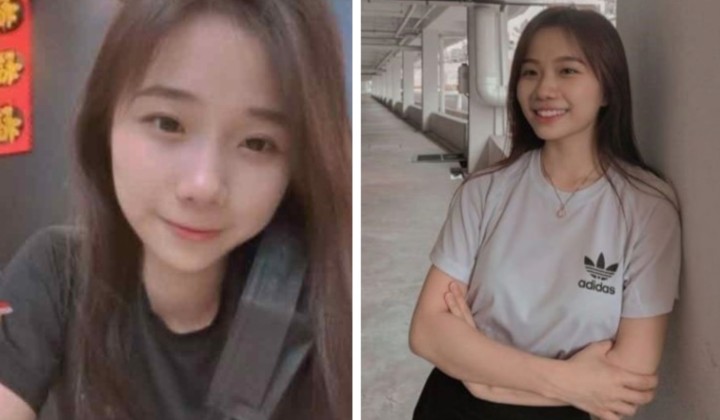 Two Malaysian siblings forced into slave labour in Myanmar had made an unexpected revelation.

Sin Chew reported that the siblings had seen Chia in Myanmar since April.

She had also been a victim of human trafficking like them and remains trapped in Myanmar.

No Time To Lose

A Malaysian NGO and five family members of the siblings went to the Myanmar embassy to submit a memorandum at about 11 am this morning.

In an interview, a family member known as Chen pointed out that when her sons asked for help, they hoped the family would rescue Chia.

Chen pointed out that her two sons, aged 16 and 30, were tricked by a local agency to work in Myanmar back in March and became piglets.

They managed to inform their families via email in April and asked for help.

My sons said that they often saw Chia crying in the dining room during breakfast, and the latter expressed that she wanted to leave. Therefore, my son hopes to save her as well.

Chen to Sin Chew on her son’s request to rescue Chia.

Duped By The Promise Of High Salaries

Chia had told her family on 5 April that she was going out to meet clients and drove her mother’s car away from the house.

On the same day, her mother and her boyfriend received a message from her, saying that she was going to Johor for a job interview.

She asked her family not to contact her and told her not to worry about her safety.

Her message also stated that she had obtained a high-paying job overseas.

Chia said she had packed her luggage and taken her passport, but her family suspected that it was not written by her based on the writing style of the message.

They also found out that she did not take any luggage with her.

The car she was driving on the day she disappeared was later found in Setapak, but no trace of her was found.

In April, money amounting to RM10,000 had to be paid by the family of a 15-year-old Malaysian teenager to free him.

The teenager was tricked into human trafficking by a criminal syndicate in Myanmar.

Media pressure regarding the criminal syndicate’s activities forced the criminals to release him in exchange for ransom.

The person trying to cyberscam you may be one of the tens of thousands of human trafficking victims who have been lured with the promise of high-paying jobs only to be forced into defrauding people online to pay for their own freedom.https://t.co/P13WFAbrxV