According to secretary general Mohammad Mentek, the update will make the guideline relevant to the industry’s requirements and trends. 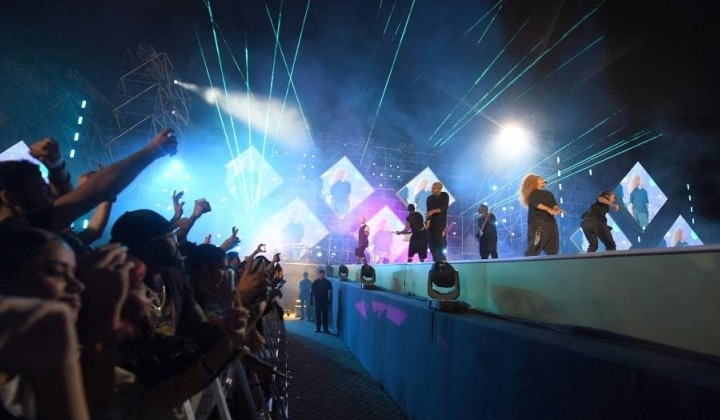 The government is expected to release new guidelines for international acts performing in Malaysia by the end of the year, refocusing attention on concerts.

According to Datuk Seri Mohd Mentek, the secretary-general of the Ministry of Communications and Multimedia, the amended guidelines will take into account all of the public’s sensitivity.

The Star reported in an exclusive interview that it is now being finalised by a committee inside the ministry-affiliated Central Agency for Application for Filming and Performance by Foreign Artistes (Puspal).

The system will be able to handle the entire application procedure for international filming and foreign performances, from the planning stages to the end.

Currently, all performances by international artists in Malaysia must follow Puspal’s regulations. This will include restrictions for organisers and a code of ethics for performers, including how they dress and conduct themselves on stage.

It was said that they have been working to finalize it since 2019.

Mohammad also stated that a new system is in the works to handle the application procedure for permits for performances by foreign artists and filming by foreign film crews. This aims to facilitate applications more efficiently.

Puspal, which is now in the process of developing the system, expects that it will be available by the end of 2023.

PAS Youth is concerned about international concerts in Malaysia.

Last month, the subject of concerts by foreign acts gained centre stage as PAS Youth demanded that the government cancel all scheduled concerts involving artists otherwise, they would hold nationwide protests. They claimed that such events promoted hedonism.

Ahmad Fadhil Shaari, the wing’s chief, stated that concerts by international artists do not fit with the value standards of Muslims in Malaysia.