Pak Lah started showing signs of cognitive impairment since 2009 after he retired from the position of Prime Minister. 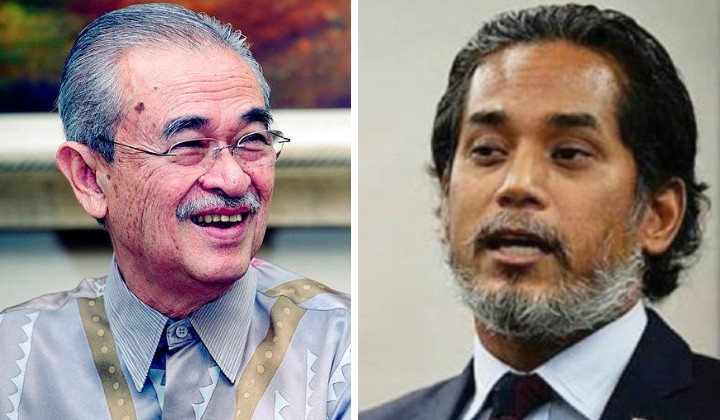 He said, for that reason, Abdullah, affectionately known by Malaysians as Pak Lah, is no longer seen in public.

It is a challenge for us to see the deterioration of his cognitive function. Some are aware, but many are not. Thus, the family decided to publicly share part of it to shed light on dementia and cognitive impairment.

It has been challenging for us to see the deterioration in his cognitive function. Some people are aware but many are not. The family has decided to openly share this partly to shine a light on dementia & cognitive impairment. https://t.co/BHav9buseb

Challenges Of Living With Dementia

Dementia is caused by damage to or loss of nerve cells and their connections in the brain.

Depending on the damaged area of the brain, dementia can affect people differently and cause different symptoms.

Khairy explained that Pak Lah now has to sit in a wheelchair as if he has a physical presence and his mind is absent.

For dementia patients, care management is the most challenging. I saw how my mother-in-law, auntie Jean, went through difficult situations because dementia is not a disease, but requires 24-hour intensive care.

The disclosure about Pak Lah’s illness was made after getting approval from the family.

Married in 2001, Khairy and Nori already have two sons – Jibreil Ali born in 2007, and Timor Abdullah, a year later.

Understand And Feel What Someone Else Is Going Through

At the same time, Khairy reminded the public that dementia should not be discriminated against.

He called for empathy for people who have to look after a family member with dementia although they can’t afford it and don’t have access to care.

Dementia is caused by damage to or loss of nerve cells and their connections in the brain.

Depending on the damaged area of the brain, dementia can affect people differently and cause different symptoms.

On 15 November last year, Pak lah’s office denied the spread of the news that he had passed away.