Ab Rauf Yusoh stated today that the proposed development would include the construction of a tunnel or bridge and would take 20 years to complete. 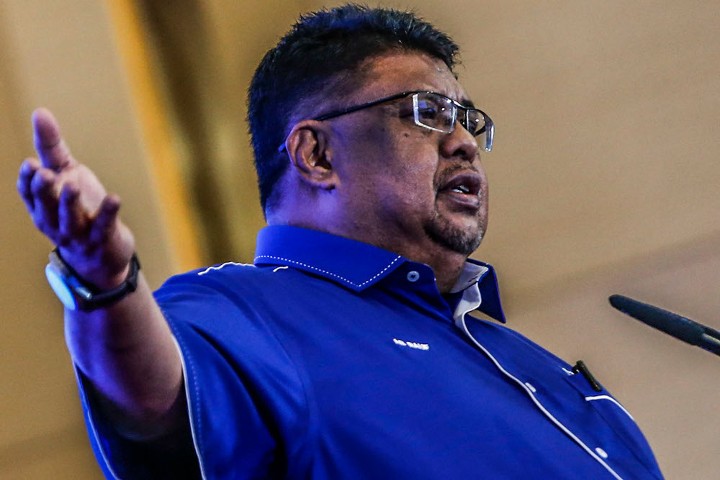 The private sector will create a new route between Malaysia and Indonesia via Telok Gong in Masjid Tanah and Dumai in Sumatra, a distance of approximately 120 kilometres.

New Straits Times quoted Datuk Seri Ab Rauf Yusoh, chairman of the Melaka Investment, Industry, Entrepreneur Development, and Cooperatives Committee, who said that the proposed development would include the construction of a tunnel or bridge and would take a total of 20 years to complete.

The private sector has presented the idea, and both countries have agreed in principle to conduct a study on the topic.

It was said that yesterday, on behalf of the state government, they had led government agencies to the site where the proposed new route will be constructed.

According to him, the project will also include traffic dispersal areas and an immigration, customs, quarantine, and security (ICQS) complex.

It is also anticipated to contribute to the growth of a new community in Masjid Tanah.

“Do we really need this tunnel?”

After the news surfaced, a few individuals expressed their views.

A Twitter user stated that our nation does not require a tunnel at this time, suggesting that the money should be spent on the people instead.

Meanwhile, another Twitter user suggested that the funds should be used for Malacca International Airport instead.