An Individual on Twitter claimed that the data that was breached in 2019 has been uploaded to the internet. 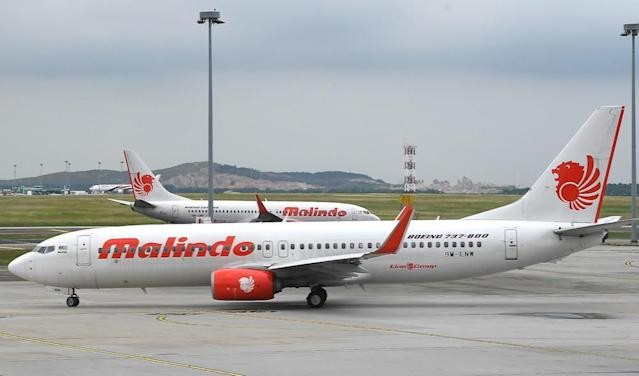 In September 2019, the database of a Malaysian airline was leaked onto the internet. The database is said to have been compromised in 2019, and it includes people’s phone numbers, email addresses, dates of birth, addresses, passport numbers, and identification card numbers.

This situation was already tense back in 2019. But when someone brought up the subject again on Twitter, things went from bad to worse.

A Twitter user posted a screenshot of an email he received regarding the data being uploaded onto an online forum.

A total of 45 million customers were affected by this issue, and Malindo Air received backlash for not prioritising the customer’s safety. There have been reports regarding stolen money as well as receiving of suspicious messages.

A few individuals have commented on how insufficient Malaysian data protection is. This is a highly concerning problem as Malaysians receive spam frequently and it must not be normalised.

According to NST, Malindo Air stated that two former workers of an e-commerce contractor were responsible for the breach of passenger data.

The airline said that the data breach has been contained and that Malaysian and Indian authorities have been alerted in 2019.