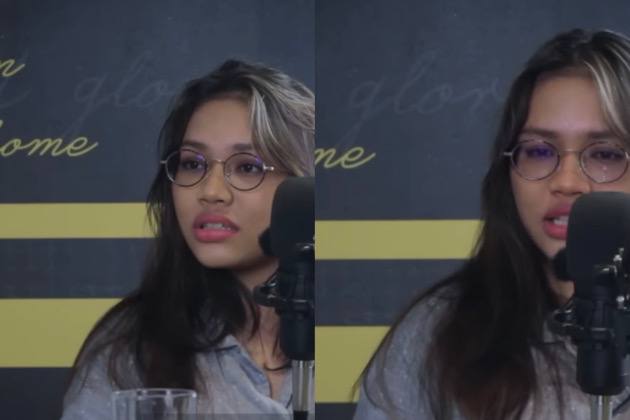 Recently, a podcast by the Bros Gang TV channel on YouTube invited child actor Puteri Balqis (15) to share her journey as a young actress in Malaysia.

He does not care about me or my mother, he barely cares about my education.

She claimed that her father was mentally, sexually, and physically abusive towards both her and her mother. He was an absent father. Whenever her mother was unwell and wanted help, he would ignore his duties as a husband and a father.

My father would hit me, and of course it haunts me until today. But what made me more traumatized was whenever my father goes out with his friends late at night. They will watch explicit contents and will joke about it in a public area, it’s like they are watching cartoon.

She claimed that her father would force her to watch pornography together and added that she was only 5 when that incident happened. Not only that, but she also mentioned that she was allegedly forced to watch her dad behave indecently.

She said her mother would always remind her to remain silent as society will never believe them, the victims, and her father was a very manipulative person who acts and looks like an angel in public.

I just can’t take it anymore, I have been sexually abused by my own father, multiple times since I was 5.

She hasn’t seen her abusive, absent father in years, but she says he still sends birthday and achievement wishes every once in a while, but that’s it.

As soon as the news became viral, the Minister of Women, Family, and Community Development, Datuk Seri Rina Mohd Harun, drew attention to the matter.

If the news is true, we will call on her and her father to be investigated and not hesitate to take decisive action under the Children Act 2001.

At the same time, she also admitted to being sad if the allegations were true. This is because parents are supposed to be their children’s guardians and mentors, rather than wrecking their future.

She added that the public can assist the ministry by coming forward to make a complaint, including to the Malaysian Communications and Multimedia Commission (MCMC).

[Watch] Ah Longs Scared As Mice, Given Tongue Lashing By Neighbour Of Debtor