He is charged with 11 counts of sexual harassment after a complaint in 2021. 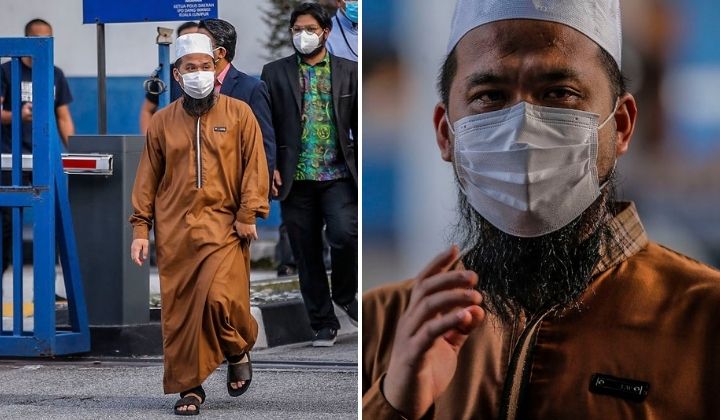 Celebrity preacher and philanthropist Ustaz Ebit Lew will stand trial on 11 counts of sexual harassment charges from 27 to 30 Sept at the Tenom Magistrate’s Court in Sabah.

He has pleaded not guilty to all 11 counts. According to Malay Mail, Section 509 covers the crime of intent to insult the modesty of any person, either verbally or through action. It carries a prison term of up to five years or a fine or both if convicted.

READ MORE: “It’s A Test From God” Says Ebit Lew On Sexual Harassment Charges, Believes That He Was Set Up

Previously, he became sort of a cultural paragon for his philanthropic humanitarian efforts, especially during the height of the Covid-19 crisis, when he was actively distributing food and other kinds of aid.

Then, allegations of sexual harassment, bribery, and fame-seeking scandals surfaced.

READ MORE: TLDR: What’s Up With All The Ustaz Ebit Lew Scandals?

However, he has continued his philanthropy and charity efforts during this time.

“It’s A Test From God” Says Ebit Lew On Sexual Harassment Charges, Believes That He Was Set Up