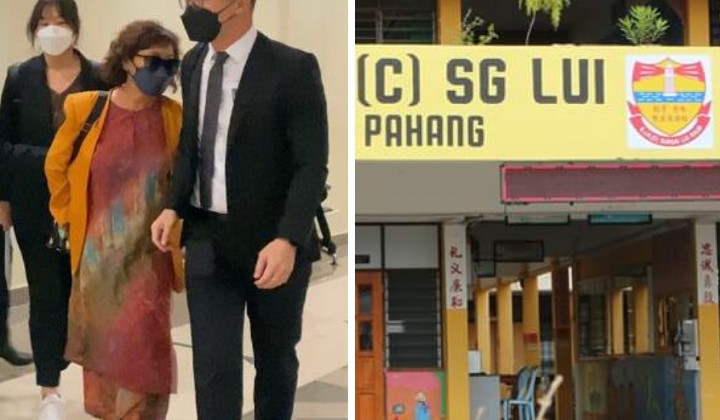 Corruption in education can be found in all areas of educational planning and management.

Recently, a head teacher was charged in the Sessions Court in Kuantan on charges of abusing her position.

China Press reported that the accused, Lee Wai Teng, 58, made false claims worth RM900 related to the food supply for school programs.

She pleaded not guilty after an interpreter read the charges before judge Datuk Ahmad Zamzani Mohd Zain on Friday (19 August).

Based on the charge sheet, on 6 December 2017, the accused gave an agent, who is also her administrative assistant, a document set.

They are claims for payment of food supply for the pre-school sports clinic program dated 21 November 2017 which is of interest to her.

Lee is accused of committing the offense at Sungai Lui vernacular primary school in Raub.

The accused is charged with committing an offense under Section 18 of the Malaysian Anti-Corruption Commission (MACC) Act 2009.

She can be punished under Section 24 of the same Act which carries a jail sentence of up to 20 years and a fine not less than five times the sum or value of the gratification or RM10,000.

The defendant’s lawyer said that the defendant has two children, and the mother is 90 years old.

She is also a public servant and has cooperated with the Malaysia Anti Corruption Commission (MACC) in the past.

As she is traveling to Thailand, Lee requested that her international passport be surrendered to the court after 7 September.

After considering the demands of both parties, Ahmad Zamzani agreed that the defendant should be released on bail of RM8,000 by one person.

The judge allowed the defendant to hand over her international passport after 7 September.

She is to report to the Raub MACC at the beginning of each month from next month until the end of the trial.