The body has been sent to the forensic department of Port Dickson hospital for further investigation. 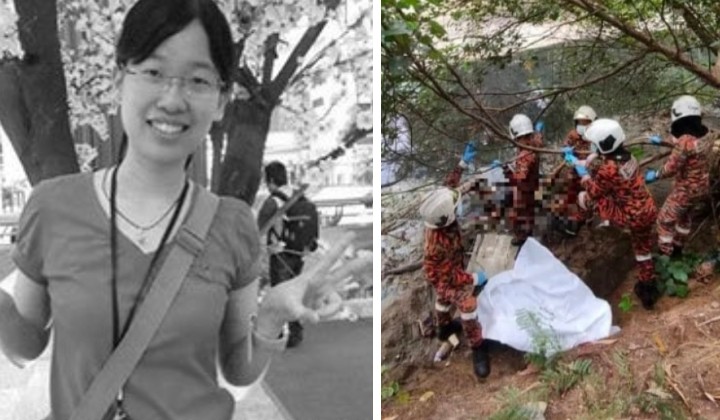 A woman who was reported missing for the past three days was found dead, believed to be due to drowning, in the bay area at Batu 1, PD Waterfront, Port Dickson.

Eileen Sum Yein Shah, 31, was found floating in the sea, and her body was in a condition that had begun to swell.

Port Dickson District Police Chief Supt Aidi Sham Mohamed said in a statement that a man found the body of the 31-year-old private worker from Mambau at about 1.10 pm.

He said the victim’s younger sister confirmed that it was her older sister’s body, based on the clothes the woman was wearing before leaving the house four days ago.

On that same date, the victim’s father made a police report regarding the disappearance of the woman, and her vehicle was found with personal belongings in a car that was still locked in an open area near the Port Dickson District Administration Complex.

The body was taken to the Port Dickson Hospital for a post-mortem, and the case was classified as sudden death pending the results of the post-mortem.

The family members posted a “missing person notice” on Facebook during the period, but there were no leads.

The family then reported a missing person case to the police 24 hours after the disappearance.

READ MORE: 31YO Female Nutritionist Goes Missing Out Of The Blue In Negeri Sembilan, Family Appeals For Help

Afterwards, the police, fire and rescue personnel and the Civil Defence Force went to the sea area to do search and rescue work.

However, Shum was not found after two consecutive days of search and rescue.