CUEPACS said the government needs to focus on aspects of employee benefits that are not properly enforced. 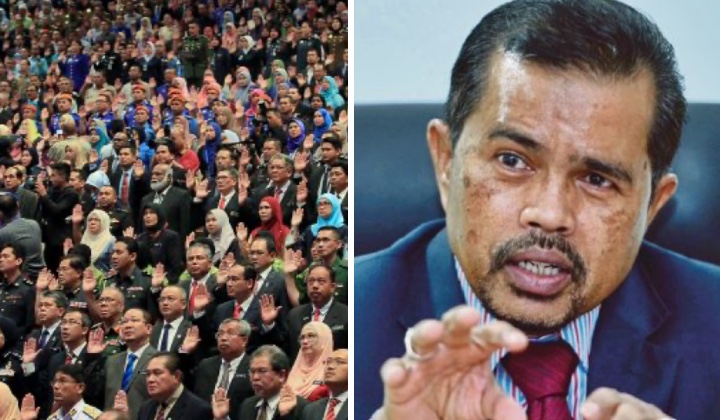 The Congress of Unions of Employees in the Public Service (CUEPACS) has described working hours of four days a week as inappropriate in Malaysia.

CUEPACS president, Datuk Adnan Mat, said in a statement that the government would only be wasting resources and time if it intended to conduct a feasibility study on the matter.

He said the government needs to focus more on more essential employment issues that have been announced but are still at the study stage or not implemented even though they have been enforced.

The resources and time that the government needs to use to study the feasibility of the four working days a week should be used to fix the current situation plaguing civil servants affected by low wage issues and other welfare matters.

He said the focus should be given to things that benefit the employees rather than studying things that should not be implemented at the moment.

Last Thursday, the Public Service Department (JPA) reportedly set up a team to study the working system four days a week in the country.

PSD director-general Datuk Seri Mohd Shafiq Abdullah was reported to have said that the study would also look at other aspects of the civil service.

The study would look at the implementation of the working period and the total working hours in a day.

Not As Easy As It Sounds

The study will also look at aspects of return on investment, whether the working hours are relevant to implementation or not.

Meanwhile, Adnan said the government had announced many things for civil servants, but their implementation has not yet been made.

He said among the matters are the implementation of the minimum wage through the new remuneration system, early redemption of leave replacement and promotion on a ‘time based’ basis, shortened previously.

With the rising cost of living, of course, matters related to the improvement of the public service delivery system and the welfare of civil servants must be given priority.

At the same time, Adnan asked all civil servants to maintain excellent performance in their respective services and not lose focus in facing the issue of the implementation of four working days a week.

He said the priority at this time was the delivery of excellent services to the people.

CUEPACS also hopes that top management in the civil service will also be able to maintain harmony among staff by adhering to rules while in service.

Any decision related to human resources should be made based on existing rules to avoid loss of human capital, he added.