A foreigner had been arrested in connection with the case. 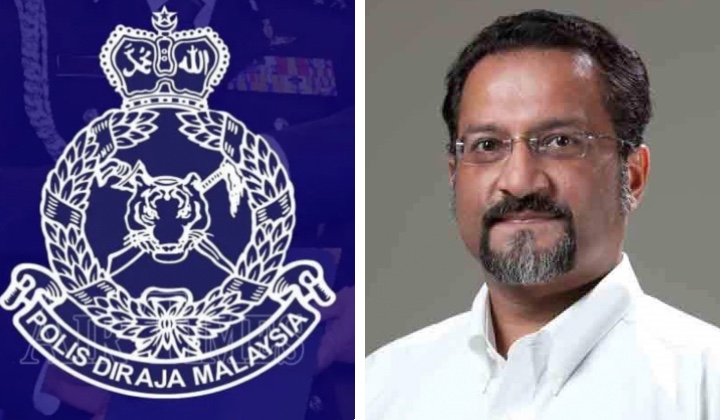 It is understood that in the incident, at about 8.30 pm, Jagdeep was at a shop in Tanjung Bungah near here.

An unknown foreign man approached and then pushed him until he fell.

The 51-year-old politician was injured in the ankle and is currently treated at a private hospital.

Jagdeep’s ankle was reportedly injured but he is in stable condition now.

It is understood that the suspect was in a drunken state and was seen walking in a state of staggering before approaching and pushing the State Assemblyman (ADUN) Datuk Keramat.

Meanwhile, Penang Police Chief Datuk Mohd. Shuhaily Mohd Zain, when contacted, confirmed that a suspect had been arrested in connection with the case.

He said the suspect was remanded for two days to assist in the investigation.

Incidents of elected representatives being attacked are few and far in between.

In 2015, Dr Dzulkefly Ahmad, who was then a PAS Central Committee member, was allegedly attacked after performing the Subuh prayers in the morning.

The former Health Minister was punched in the face and forehead by an unknown individual.

In 2014, a man attacked then Deputy Education Minister P. Kamalanathan, who was also Hulu Selangor MP at the time.

Like their father, they are lawyers and also followed in the footsteps of Karpal in joining the DAP.