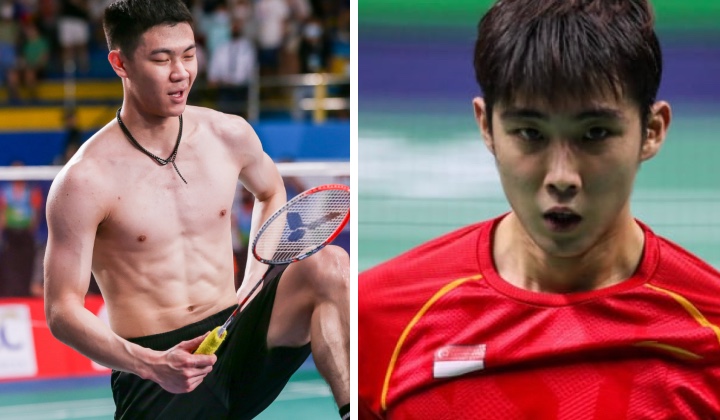 Lee Zii Jia struggled in a rubber set game before eliminating world champion Loh Kean Yew from Singapore to advance to the semi-finals of the Indonesian Open badminton.

Despite the previous match record in favour of Zii Jia, Kean Yew put up a fierce fight at the Istora Senayan Stadium in Jakarta before Zii Jia sealed the victory 21-18,16-21, 22-20.

Immediately after the match, I met Kean Yew and told him I was lucky to get the final point. Naturally, there are winners and losers in games, and I am happy with this victory.

Zii Jia, 24, has put up a strong run of form even as he signed up to play five tournaments in the course of six weeks, starting with the back-to-back events in Indonesia.

Zii Jia, who turned independent not too long ago, is seeded sixth at the Super 1000 Indonesia Open.

The victory avenged the bitter defeat of Aaron-Wooi Yik in the final of the Asian Championships in Manila last May to the young Indonesian couple.

They should have won when they led 20-18 in the third set; I didn’t notice that Jeremiah suffered a knee injury at the time because, in my mind, 99.9 per cent of the victory already belonged to them.

Waiting for them after this is the winner between the Indonesian pair, Fajar Alfian-Rian Ardianto, who met the representatives of China, Liu Yu Chen-Ou Xuan Yi.

The Indonesia Open 2022, which is the second of three Super 1000 events on the World Tour calendar, takes place from 14 to 19 June.

The first was the All England Open in which Zii Jia reached the semi-finals.