Universiti Malaysia is the best university in Malaysia as a whole. 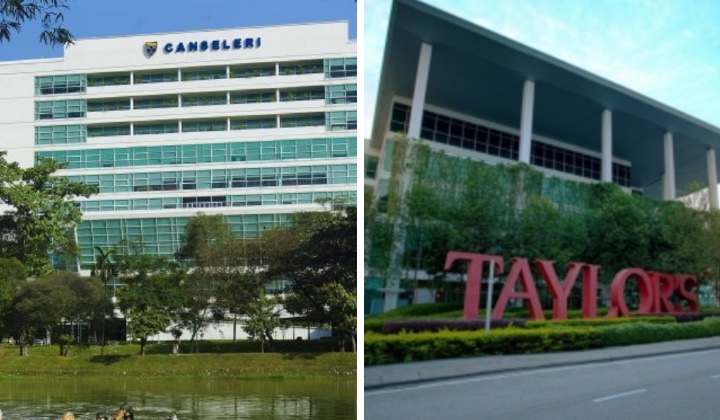 Universiti Malaya (UM) led the way and maintained its place among the top 100 international universities for the fifth consecutive year.

Based on the QS Top University website, UM’s ranking, however, fell five spots as it is now ranked 70th in the QS World University Rankings 2023, released recently.

A total of 24 Malaysian institutions of higher learning were listed this year, with most improving their rankings.

Universiti Sains Malaysia scored four points from 147 to 143, but Universiti Teknologi Malaysia’s position dropped from 191 to 203.

The following is a list of the best universities in Malaysia (latest ranking 2022/2023):

UCSI rose from 347th to 284th, and the Petronas University of Technology moved from 414th place to 361st place.

The National University of Singapore (NUS) was named the leading university in Asia, followed by Peking University of China and Tsinghua University with 11th, 12th and 14th place, respectively, in the overall ranking.

This rating is one of the country’s highest achievements in the performance of HEIs, said the Minister of Higher Education, Datuk Noraini Ahmad.

According to the minister, 10 universities have managed to maintain stability every year.

Some netizens have compared the rankings with that of the Malaysian Qualifications Agency (MQA) which have been under public scrutiny.

As the main quality assurance and accrediting body in Malaysia, MQA plays a vital role in assuring the quality of higher education in both public and private institutions.

Before Nihon suddenly appears in the MQA, would like to highlight Nihon isn’t in the QS Top Universities ranking. For context even black magic kit Universiti Malaysia Pahang is on that list in the top 1000 and there are unranked unis. No data found for a uni established in 1889? pic.twitter.com/Uekt8UKzTt

What is the QS World University Ranking?

The QS system now consists of the whole and global-level subjects, along with five independent regions (Asia, Latin America, Europe and Central Asia, the Arab Region, and the BRICS).

It is the only international ranking that has received approval from the International Ranking Expert Group (IREG).

It is viewed as one of the most read, along with the Academic Ranking of World Universities and the Times Higher Education World University Rankings.