Both the victim and suspect are senior citizens. 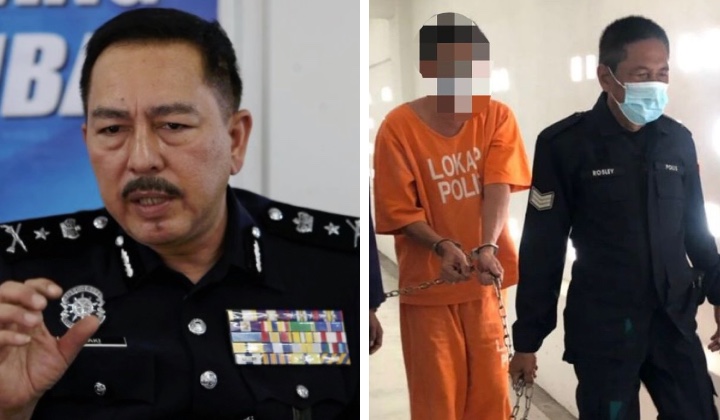 When a misunderstanding occurs, it is possible for the outcomes to be more serious than some people may imagine.

A man was remanded for six days to assist in investigating the murder of a senior citizen who was also his neighbour in Jalan Kelochor in Kelantan.

The Magistrate’s Court issued the remand order starting today until Wednesday against the 62-year-old man.

Kosmo reported that the man is suspected of beating his neighbour to death with a stick.

The cause is a misunderstanding about planting trees near their house.

The victim, who was in his 60s, was found lying unconscious in the house’s kitchen by his wife.

Kelantan acting police chief Datuk Muhamad Zaki Harun said in a statement that the police received information about the incident at about 12.20 pm.

The investigation found a misunderstanding between the victim and his neighbour, who was also in his 60s.

According to him, the man is said to have scolded the victim for planting trees in the road area, making it difficult for the suspect’s vehicle to pass through the route.

The victim suffered wounds and swelling on the back of the head and scratches on his hands and was sent to Raja Perempuan Zainab II Hospital here for autopsy.

The autopsy found that the senior citizen died due to a heart attack and injuries he suffered.

Muhamad Zaki added that the urine screening test found the suspect to be drug negative, and the case was investigated under Section 302 of the Penal Code for murder.