The controversial punishment has been abolished to focus on prison reformation and restorative justice instead. 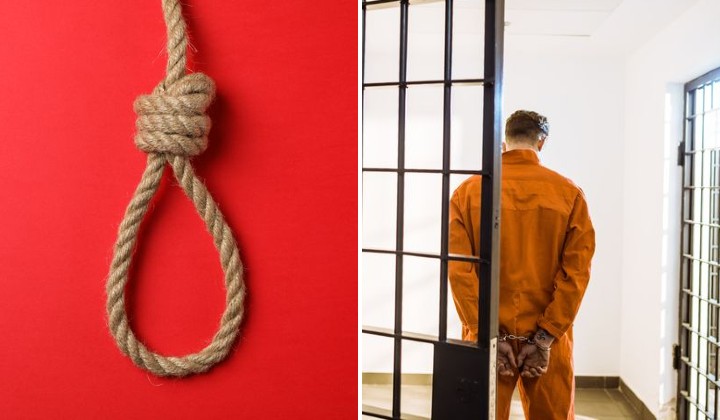 The Malaysian government today announced that it will be abolishing the mandatory death penalty, according to the de-facto law minister Datuk Seri Wan Junaidi Tuanku Jaafar.

Wan Junaidi said that the death penalty will be replaced with other sentences subject to the judges’ discretion.

He said the decision was reached after he presented the report on the Study of Substitute Sentences on Mandatory Death Penalty during the Cabinet meeting last Wednesday.

“The government also in principle accepts and takes note of the committee’s recommendations detailed through the study report,” he said in a statement today.

The committee, said Wan Junaidi, is headed by former chief justice Tun Richard Malanjun and also comprised of other experts in the field including the former solicitor general, legal practitioners, law lecturers from leading public institutions, and also criminologists.

Wan Junaidi said that the study will be carried out together with the Attorney General’s Chambers, the Legal Affairs Division, the Prime Minister’s Department and other relevant ministries and departments.

“This action is very significant to ensure that the amendments to the relevant acts take into account the principles of ‘proportionality and constitutionality’ of any proposal to the government later.”

Wan Junaidi also said that the move shows the government’s emphasis on ensuring that all individual’s rights are protected and guaranteed, thus reflecting the transparency of the country’s leadership in improving the country’s dynamic criminal justice system.