You cannot operate a drone in a national park without permit. 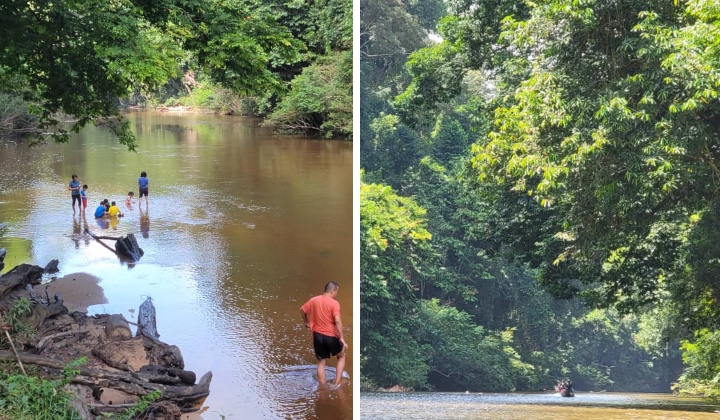 When you think of drones in national parks, you might think of the chance to capture amazing aerial shots of mother nature.

But unfortunately, flying your Unmanned Aircraft Systems or drones for recreational and work purposes in Taman Negara national park is not allowed.

Department of Wildlife and National Parks (Perhilitan) said a permit is needed and can only be applied at its headquarter in Cheras.

Why are drones banned in Taman Negara?

Put simply, Perhilitan banned drones in national parks because they can be disturbing to both people and to wildlife.

The matter was relayed to TRP by Perhilitan officers during a site visit.

Perhilitan said the use of remote-controlled equipment (including but not limited to helicopters, drones, and other aircraft-based equipment) within Taman Negara without a permit is prohibited.

This ban applies to the launching, landing, and operation of unmanned aircraft on lands and waters administered by Perilitan.

Perhilitan to TRP on what exactly does the ban cover.

The drone ban that Perhilitan issued came after several individual bans had been made at the park.

The ban on drones in the national park is a blanket prohibition that applies to both recreational and commercial drone pilots, with no distinction made between the two.

In some cases, these individual bans were reactive – someone had flown a drone in the park in an irresponsible, intrusive manner.

With more drones flying in the sky everyday, its important that we all understand the rules that keep us and everyone around us safe. Kindly refer to this safety guidelines before you operate your drone. This applies to all drone users in 🇲🇾#CAAM#TeamCAAM#DroneSafetyTips pic.twitter.com/oNoh2VPvLq

What Every Drone Pilot Needs to Know

The incident was reported by Perhilitan to the Department of Civil Authority (DCA), and the helicopter company was suspended for a while.

Mohamad Anas Zainudin on the seriousness of the no fly zone in Taman Negara.

Mohamad Anas added that as far as people go, the noise and visual distraction of a drone, or a helicopter, could disturb visitors who were trying to get close to nature.

From a legal perspective, the DCA is the only federal authority that has jurisdiction over the national airspace.

The DCA has issued their own restrictions over certain sites such as airports and other landmarks.

Use Of Travel Agent For Mossy Forest Is Only Temporary, Says Forestry Department