Netizens accused her of data-mining. 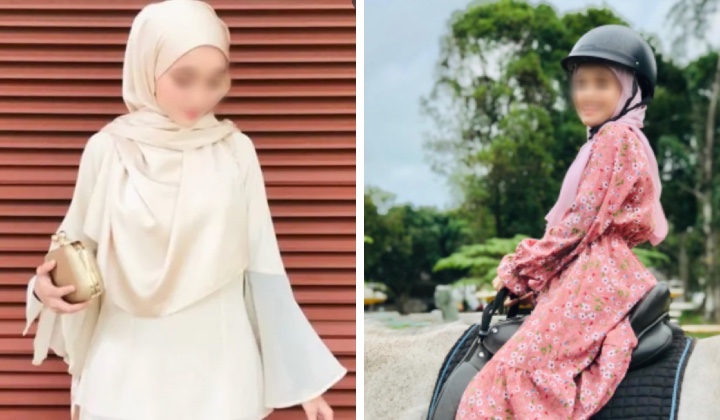 Recently, a Twitter post in which a netizen was helping her friend to find a mate through Google Form had gone viral.

Many men tried their luck by filling out the Google Form and the number of applicants soon swelled to 2,000.

The girl, known as Syafiqah Ghazali, apologized after she closed the Google Form due to the overwhelming response.

She also asked people to stop contacting her as she is busy with work and would reply to every message received when she is free.

However, the matter continues to attract criticism from netizens, some of whom accused her of being a scammer.

Some accused her of just trying to collect phone numbers, while others pointed out that a marriage relationship should be based on friendship and knowing each other.

Netizens pointed out that using Google Form for such a purpose is a breach of the Personal Data Protection Act 2010 (PDPA).

you forgot to ask for their “status” as in single or married or divorced or a single parent…😁
.
so i presume this form is just to collect contact numbers for whatever reasons 😬

Mining data for whatever reason. nice plan. now, data is the new oil.

In response, Syafiqah asked netizens to stop posting about it on social media.

She also threatened to take legal action against those who continue to slander her name.

Some of Syafiqah’s friends came to her defence.

I whole heartedly vouch this submission, my good friend here is by far one of the most patient and caring person I’ve met. Aside from being very much financially stable and fit, he’s also very articulated and soft spoken! I’ve made him my best man for my upcoming wedding.

In all fairness, Syafiqah is not the first to use Google Form in looking for a mate.

He said there is nothing wrong in Islam with using Google Form to seek a life partner.

However, it would have been better if it was handled by a wali (benefactor, guardian), which used to be the customary and traditional old practices practised by many families.

Wali is someone who has authority or guardianship over somebody else, and in fiqh or Islamic jurisprudence, particularly an authorized agent of the bride in concluding a marriage contract as per Islamic Law.

Islamic matchmaker Zuhri Yuhyi on the role of a wali.

Considering the normal circumstances, the woman’s wali is generally her father.

The objective is to protect the personal data of individuals with respect to commercial transactions.

The PDPA defines personal data as any information in respect of commercial transactions.

It relates directly or indirectly to an individual, who is identified or identifiable from that information or other information in possession of the individual.

The PDPA purports to safeguard personal data by requiring data users to comply with certain obligations.

The penalty for breaching the personal data protection principles set out under the PDPA is a fine not more than RM 300,000 and/or imprisonment not exceeding 2 years.