Azizah wanted to visit Sunway Lagoon, but it was way beyond budget. 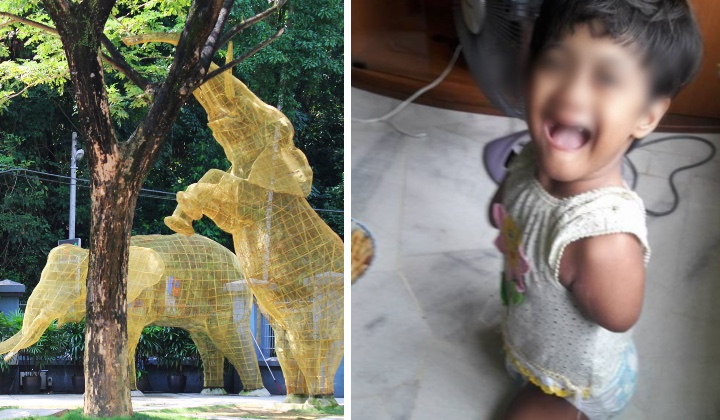 Social activist, Kuan Chee Heng, recently made a plea on social media for a limbless child.

Fondly known as Uncle Kentang, Kuan took to his Facebook to raise funds to buy a ticket to Zoo Negara for a child named Azizah.

According to Kuan, Azizah had never been to Zoo Negara.

He said the initial plan was to take her to Sunway Lagoon, but it was too expensive.

In his posting, Kuan explained that Azizah – the younger of a pair of twins – is both deaf and unable to speak.

So NOW'S the time to snag exciting deals like the:

In a demonstration of Malaysian compassion beyond traditional ties of family and friends, netizens rallied around Azizah.

Many users also praised Kuan’s attempt to bring joy to the less fortunate.

The support for the child comes immediately after Kuan posted it on social media, with some netizens offering to pay for the trip to Sunway Lagoon.

They also advised that it may not be a good idea to visit Zoo Negara due to the overwhelming crowd.

At the same time, some suggested ways how to get discounts on tickets.

At the same time, some netizens pointed out that Sunway Lagoon offers free admission for children below 90cm in height and people with disabilities.