A doctor said that the victim died due to electric shock. 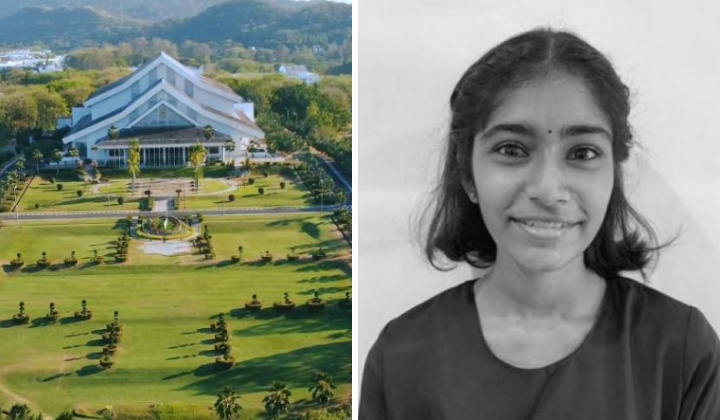 A 20-year-old accounting student from Universiti Utara Malaysia (UUM) in Sintok, Kedah, passed away in her hostel room last Saturday.

S Vinosiny, a fourth-semester student, is suspected to have died due to electric shock.

She returned to campus just a week before the tragedy.

His father, R Sivakumar, 65, confirmed his daughter’s death when contacted by Malaysiakini yesterday.

Previously, she studied online because of the pandemic. I sent her back to campus on 14 May 14, and now she had left us forever.

It is shocking as a Father, Educator and former NIOSH Vice Chairman to learn that a student at UUM has died due to electrical shock. It is beyond my understanding how such things could happen in public instituition. Safety of the students should have been of top priority. pic.twitter.com/GiDo9gMErF

No Clear Explanation By UUM And Police

Sivakumar said UUM management called him last Saturday at 3 pm to say that his daughter fell down and lost consciousness.

He said they informed him vaguely and did not explain what actually happened.

After he asked if there was any indication that his daughter was still alive or not, they just told him she had died.

The hostel room is now closed, and I can’t check the situation there. Her phone was also still in the locked room. The police only gave me her wallet and identity card.

R Sivakumar expressing his frustration in trying to uncover the truth.

The funeral was held in Klang yesterday morning.

Sivakumar said he would fight to get permission to find out more regarding his daughter’s death as no clear explanation.

He said there were noticeable burn marks on his daughter’s face and right hand.

He also noted her blackish-purple fingers when the doctor showed the deceased’s body to him at the Sultanah Bahiyah Hospital in Alor Setar.

Sivakumar said the doctor who performed the autopsy also informed that the cause of death was an electric shock.

I told them that I want to know the real thing, and I want to know how my daughter died. They just asked me to wait for further investigation when the doctor himself had already told me the cause of death.

R Sivakumar on the university’s delay in providing details of his daughter’s death.

He is upset with the university for not stating it clearly when they informed him of the incident.

He said the tragedy has happened and he wants the truth, especially the cause (electric shock).

I don’t want the same thing to happen to other students. I’m sure there’s something wrong with the facilities at the university, but will the university admit it? I will fight for the truth.

R Sivakumar saying he would not give up to uncover what actually happened.

Meanwhile, UUM, in a statement, expressed its sorrow over what had happened.

UUM said the cause of death had not been identified, and it is still waiting for a full autopsy report from the hospital.

The university also promised to provide appropriate assistance to reduce the family’s burden.

The case is still classified as sudden death pending the autopsy report.

Rodzi said the initial investigation found that the deceased had a seizure.

In a statement yesterday, SPF UUM also urged the university to disclose details of the incident to avoid speculation among students.

Meanwhile, netizens blasted the Higher Education Ministry for its silence on the matter.