The action of the selfish driver was caught on camera. 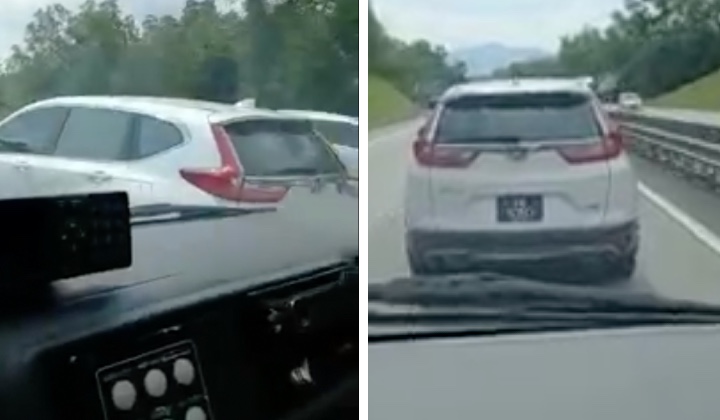 A shocking viral video recently showed a car continuously blocking an ambulance on the road.

The road was traffic-free; the ambulance could have reached the hospital earlier if not for the car’s obstruction.

The ambulance has its siren and lights on, but the driver in front of him refused to move away.

The white-coloured Honda, which is visible in the video, obstructed the ambulance’s way all the way through.

Netizens want the police to arrest the driver for deliberately blocking an ambulance on the highway.

They said that what happened was deplorable and inexcusable and sought punishment for the driver.

Some sarcastically remarked that the car was soundproof so the driver could not hear the siren.

A handful of netizens shared the video on social media and tagged the police as they urged the authorities to intervene.

Netizens also appealed to everyone to always allow the right of way to ambulances and emergency vehicles as they rush to save lives.

At the same, netizens demand that actions are also taken against VIP convoys which block ambulances.

READ MORE: [Watch] Yet Another Ambulance Forced To Make Way For VIP, Despite Different Direction

Ambulans: pls i need to get to the hospital to save this person life
menteri: haha convoy go brrrrr https://t.co/OLEW70AvoL