The victims have to earn more than RM323,000 to be released. 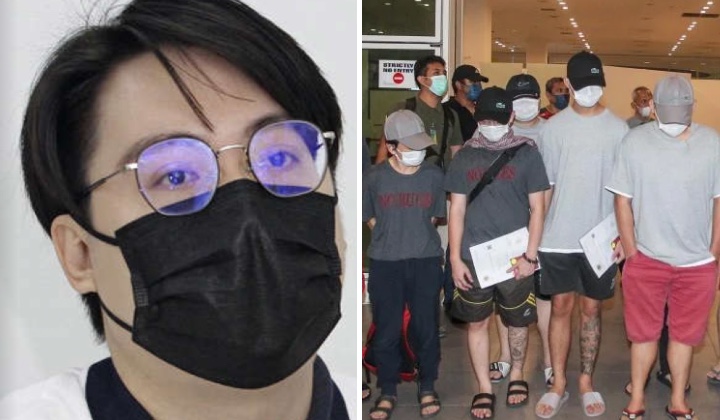 Malaysian job scam victims were sold by agents to a syndicate in Myanmar for between RM30,000 and RM50,000.

It was revealed by a job scam victim who remains trapped in Myanmar, but managed to get in touch with Jelutong MCA.

Jelutong MCA committee member Jeffrey Ooi said the victim was held in an area in Myanmar controlled by the rebel army faction.

For context, the conflict in Myanmar is the world’s longest ongoing civil war, having spanned more than seven decades.

We believe the victims are in the Mamwadi area where the Myanmar government is not in control. Mamwadi is a paradise for scam syndicates. The prison-like area is guarded by armed personnel.

Ooi, who was speaking in a press conference, added that Mamwadi is equipped with mini markets, restaurants, clinics, amusement centres.

Expert says “hundreds” of job advertisements were on social media everyday, attempting to lure Chinese workers to places in Cambodia and Myanmar associated with the criminal networks. Victims are kidnapped and forced to perpetrate web scams.https://t.co/y2bbfT2F3W

Ooi said the victim have to earn more than RM323,000 to be released.

The victims are unable to leave as their passports had been taken when they enter Bangkok.

A car would drive the victims for around seven hours to Maesot, a district in western Thailand that shares a border with Myanmar .

During nighttime, they are smuggled into Mamwadi which is just across a river.

Penang MCA youth vice president Sit Jie Hao said they are forced to work from 4pm to 4am every day, with two breaks of one hour each.

Being able to speak English, the Malaysians were used to scam people in Europe.

If they did not perform well, they had to endure beating and kept in dark room, as what allegedly happened to workers from China.

Malaysians are treated better, we are told, and will only be beaten if they do not perform.

Penang MCA said they received four reports on job scam victims and are helping the families to rescue their loved ones.

He reminded Malaysians not to be easily lured by overseas job opportunities which pay lucrative salaries.

The public should check the validity of the offers. Job scams are now on the rise. Too many people are being easily deceived by promises of big salaries and lavish lifestyles.

Many people had since fallen victim, including disabled people.

Their misery prompted public outcry, with some urging the government to mediate for their release.

What is the Malaysian embassy and PDRM doing about this?