Police have identified some of the Mat Lajak hotspots. 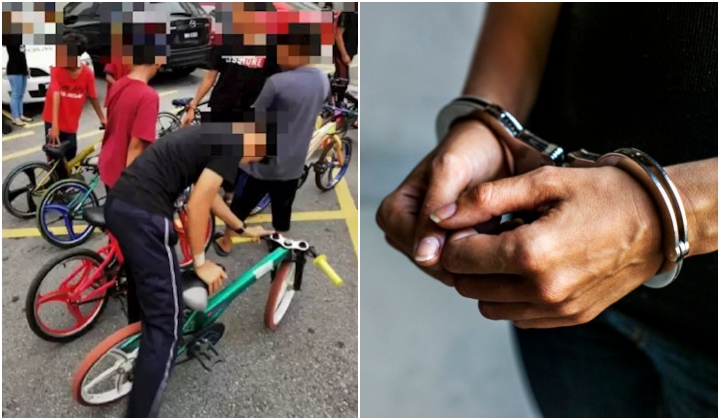 The state’s Police Chief Datuk Surina Saad said one of the locations identified as often the focus is near a fast-food restaurant in Jalan Kampung Bakau-Padang Behor.

She was quoted by Harian Metro as saying that the police will take action against the group of Mat Lajak involved, including their parents and guardians.

The use of climbing bikes is indeed not allowed, and if caught, we will take action, including against the parents and guardians of the child or the individual concerned.

The reassurance by the police could not have come at a better time, after the outcry over the sentencing of Sam Ke Ting to six years’ jail and an RM6,000 fine, or six months jail in default.

Netizens have accused the police of inaction, allowing the Mat Lajak boys to room the roads unhindered and pose a constant threat to motorists.

However, the police did take action, especially after Sam’s incident.

Despite that, some feel that the authorities had taken only minimal action.

In other words, 8 deaths will not stop kids from racing on basikal lajak unless the law gets firm with them and their parents.https://t.co/Fgb6bxykI5

They lamented that other Mat Lajak boys continue to carry out their dangerous stunts at night.

Some said the only remedy, for now, is to install dashcams in case the Mat Lajak boys cause another accident.