The man who works as a clerk assistant was said to be experiencing immense work pressure. 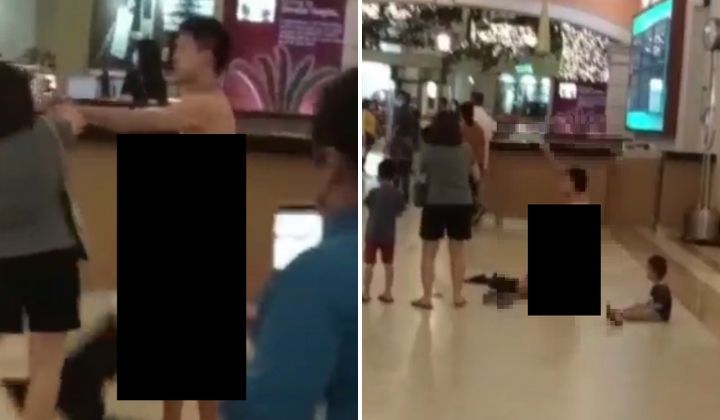 A family’s vacation in Genting Highlands started on the wrong foot when the father started stripping off his clothes and knelt down on the floor of the hotel lobby around 4.20 pm yesterday, 6 April.

Shocked onlookers saw the man kneel with his head touching the floor while a woman, who’s believed to be his wife, shouted at him and tried to cover him up with his clothes while their two children looked on.

According to China Press, the man’s out of ordinary behaviour was because he faced immense work pressure.

Bentong police chief Superintendent Zaiham Bin Mohd Kahar said some members of the public brought over towels to try covering the man up.

The 46-year-old man, who works as a clerk assistant, was quickly taken to an office by the auxiliary police and they instructed him to put on his clothes before taking him to the Genting police station.

He was also sent to Bentong Hospital for a medical examination. It was revealed that the family just arrived in Genting when the incident happened.

Hopefully, he’ll get the help and support he needs to feel better.