The school management claimed that parents had been consulted on the canteen closure. 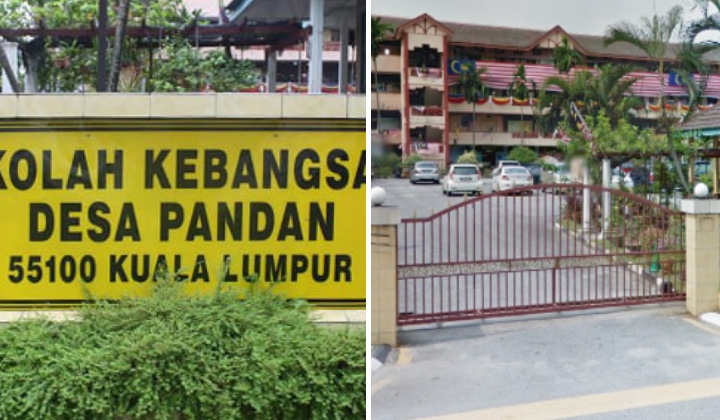 Most schools have a policy of closing the canteen during the month of Ramadan to ensure that young children can learn fasting.

Those who are not Muslims or under the age of eight are allowed to bring supplies and eat in other places.

However, a notification on the matter had recently caused an uproar and triggered allegation that it was racist.

The notification was disseminated by a primary school in Kuala Lumpur – SK Desa Pandan – to parents through a WhatsApp group.

Dissatisfied, the parents took to the social media to air their grievances.

The parents said their rights should be respected and every person has the right to profess and to practice his or her religion.

However, not all are in agreement with the parents.

School Acted With Consent From Parents

Following the uproar, the school had stepped forward to clarify.

According to The Star, parents were consulted on the canteen closure.

It said that the parents of all 11 non-Muslim students were agreeable to the closure.

The school said the parents could also bring food from home for their children.

We contacted the parents to ask if they were okay with us closing the canteen and if they are able to provide food from home for their children. None of them had an issue and agreed to the closure.

The school added that non-Muslim students are allowed to eat in a separate room during recess.

It also clarified that students can bring their water bottles.

However, the school wants them to respect the sensitivities of Muslim students especially those fasting for the first time, such as those in Year One and Two.

Should Eateries Close Or Open During Ramadan?

Meanwhile, interfaith advocate and chief executive of the Allied Coordinating Committee of Islamic NGOs (ACCIN) Jamal Shamsudin said if the shops are open, non-muslims who don’t fast should be allowed to dine in.

He told The Rakyat Post that there should be less restrictions especially in this endemic phase.

But the choice is with the operator of the shop, said Jamal who is also a human rights activist.

They don’t let me dine in because it’s Bulan Puasa, apparently in Seri Iskandar, Perak, you’re not allowed to dine in, in any shops until 3pm

Even though I’m not fasting

Is this fair for all the Non-Muslims / People who are not fasting out there? pic.twitter.com/fG5CaqQUlG

He added that Muslims would not want to burden others when practising their faith.

Mutual understanding, genuine acceptance of others and respecting differences are important.

Zuhri also noted that Islam advocates communal harmony which is the feeling of amity and love for people of all communities.