The monsoon season is one of the three reasons for the high number of deaths. 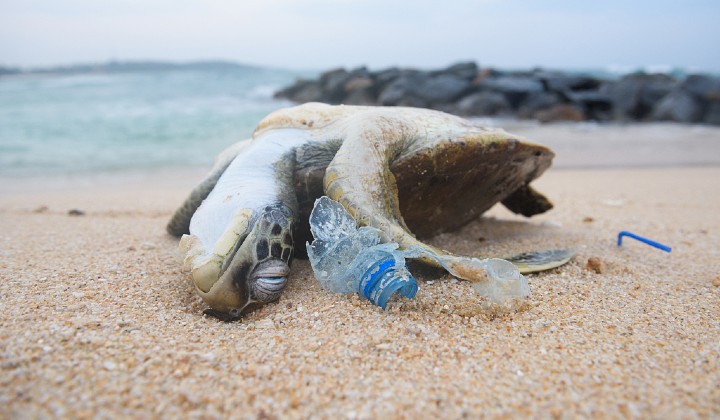 The Terengganue Fisheries Office recorded a whopping total of 31 dead sea turtles in the first 3 months of 2022 alone, from January to March this year.

According to Bernama, Director Ruzaidi Mamat said that there are three main reasons for the high number of sea turtle deaths.

Firstly, the unusually strong monsoon season this year caused strong waves, which made it difficult for the sea turtles to reach the surface of the sea to breathe, and causing them to drown.

Secondly, some sea turtles were caught in illegal trawler nets that do not have an ‘escape route’ installed for turtles.

All trawler nets are supposed to have a Turtle Excluder Device (TED) installed, which is a special metal cage connected to fishing nets to prevent sea turtles from being caught along with other seafood such as prawns and stingrays.

Thirdly, man-made pollution is still a threat. Floating garbage and plastic trash commonly get eaten by sea turtles mistaking it for jellyfish. As a result, the trash accumulates in their stomach and the sea turtles starve to death.

Even worse, the strong waves during the monsoon season had washed up plenty of trash onto the shores of Terengganu, which can disrupt the turtles from landing and laying their eggs.