There are fears that the minimum wage will jeopardise labour market, economic growth and competitiveness or even reduce low-paid jobs. 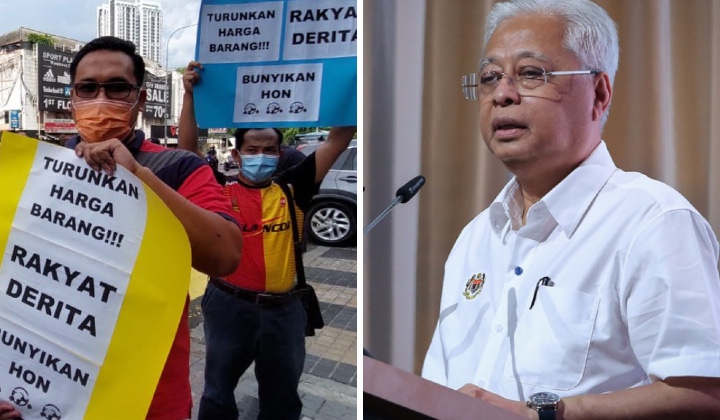 When Prime Minister Datuk Seri Ismail Sabri Yaakob announced the increase in the minimum wage of RM1500, it was well received by the public.

However, people are now worrying that the salary increase will be outpaced by inflation, like a race between a tortoise and a hare.

There are real concerns that businesses would take the opportunity to increase the price of goods and services at will.

After all, many businesses wouldn’t bother giving their employees a pay rise if there were no minimum wage legislation.

The wage increase will be especially burdensome for small traders as labour costs is a substantial part of their overheads.

If they try to increase prices further, they risk losing customers, and this can result in them closing down.

Its a good news for sure. But also bad news for SME for non-big city. Hope the government structuring win win incentives for employers

People fear that at the end of the day, they could afford even less.

The situation would force them to demand a higher minimum wage again, and the vicious cycle would continue.

In other words, raising the minimum wage is not a sustainable solution.

The implementation of the RM1,500 minimum wage will begin on 1 May nationwide except for micro, small and medium enterprises (PMKS).

The minimum wage is to protect low-income employees against excessively low wages.

Net Salary RM1800, RM1K For Wife And Husband Left With Less Than RM500 Each Month

Are You Underpaid? Head Over To This Malaysian IG Page To Check And Compare