Popular DJ Victor Goh suggested that nightclubs are allowed to be open during day time as a solution. 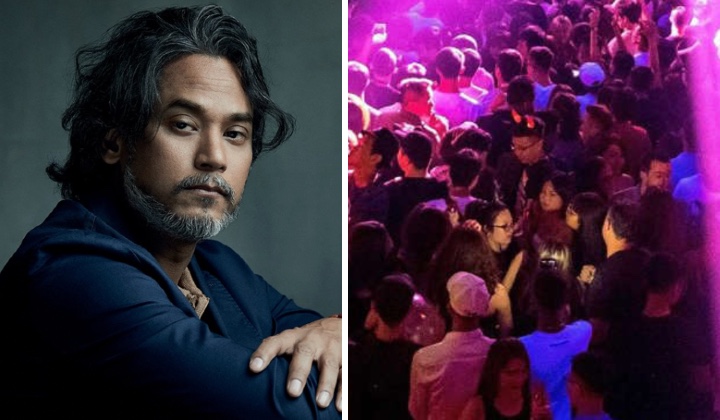 Tourists heading to Southeast Asia will not travel to Malaysia if the government sticks to its decision to continue closing nightclub operations.

According to a popular DJ based in Kuala Lumpur, Victor Goh, the entertainment industry is one of the biggest contributors to the country’s tourism revenue.

Goh said the move to close the nightclub may have been motivated by politics aimed at appeasing conservatives.

There is still hope for this industry. If nightclubs are not allowed to operate, maybe entertainment outside the premises during the day can be an alternative.

The restriction on nightclubs was announced by Health Minister Khairy Jamaluddin recently.

He said nightclubs are not the same as mamak restaurants which will be allowed to operate 24 hours when the endemic transition period starts on 1 April.

Khairy, who made the statement during a parliamentary session, said that it’s still too dangerous to allow nightclubs to operate.

The founder of a nightclub called Kyo at the Mandarin Oriental hotel, Godwin Pereira, said the Health Minister’s announcement was not a surprise to him.

Pereira said his company is still unable to operate and continues to suffer losses.

Hopefully, the government will review its decision a month after the border is opened.