No foul play in the voter’s death, says police. 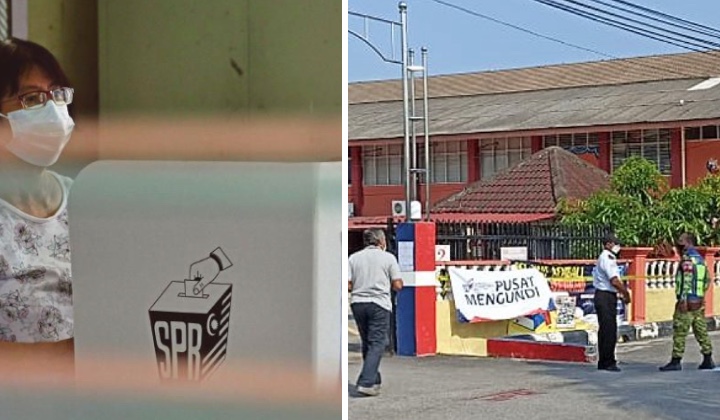 Tragedy does not discriminate. It can strike anyone, anytime and anywhere.

During the Johor state election, an elderly man collapsed and died at a polling centre in Muar.

Muar district police chief Zaharudin Rasip said in a statement that the 78-year-old man suddenly collapsed and lost consciousness at around 11.40 am.

His death was later confirmed by a medical officer at the location.

So far, the police have found no criminal elements and the victim has been taken to the hospital for further action.

Zaharudin said the police were waiting for the autopsy report to identify the cause of death.