The incident happened while the children were in the care of a kindergarten. 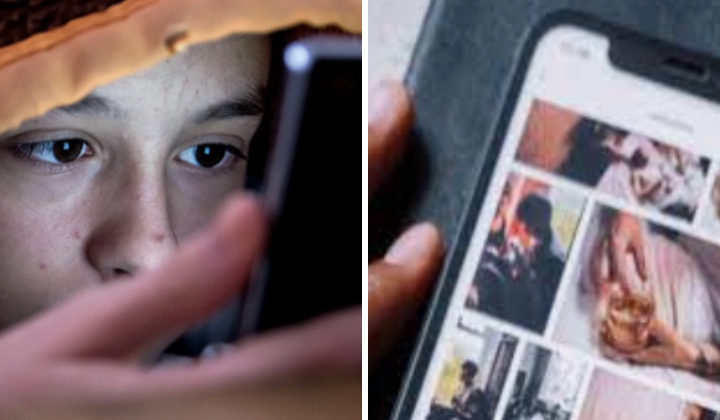 Pictures for illustrative purposes only.

Parents have long been concerned about children seeing sexual content online – indeed it ranks as one of their top concerns.

Exposure to pornography at a young age has a detrimental effect on the mental health of the child involved.

Not to mention other negative things that the child will experience.

According to the United Nations Children’s Fund (UNICEF) report, among the risk is children will imitate what they saw.

Furthermore, children ages 4 to 12 have a developing brain, so they are more likely to imitate it.

Despite the best efforts of parents, it is inevitable that a child will stumble upon pornography eventually if not done so already.

But what is going around now is much worse with children getting exposed to online pornography at a younger age.

A case in point is the sharing of parenting writer Adlil Rajiah on Facebook recently.

In the post, a parent couple shared their worrying and shocking encounter with their 5-year-old son.

Accordingly, the child was invited by a 4-year-old kindergarten friend to do a ‘lick-lick’ action.

At the same time, the traumatized parents also said that their children did not know that it was wrong.

The parents also regretted that the kindergarten had failed to monitor the children in its care.

A Hugely Difficult Subject To Raise

The parents’ fear and concern was echoed by netizens, with some pointing out that the problem is also affecting primary students.

As such, it’s important for parents and carers to understand how exposure to pornography, adult material and sexual content online affects a young person.

Netizens said parents must be committed to doing everything they can to prevent their children from seeing online pornography.

As online pornography is too easy to access, parents need to be prepared for the moment when this happens, both emotionally and practically.

It will not be easy for parents to talk to their children about online pornography, but they need to start protecting their children.