Hishammuddin said that he’s in good condition but will undergo quarantine as recommended by KKM. 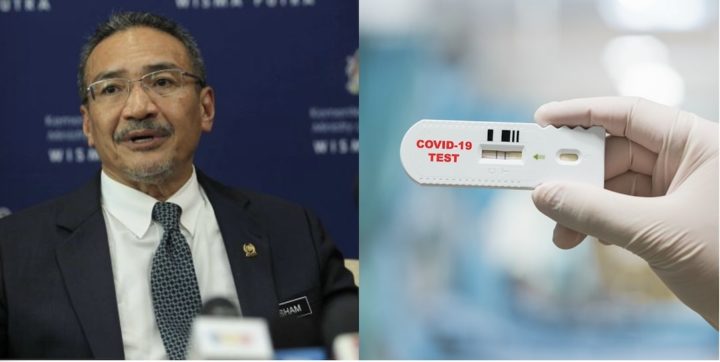 In a statement released by his communications team on Twitter, the Ministry said that he will undergo quarantine as stipulated by the Health Ministry (KKM) and added that the Minster has already received his booster dose.

They also added that the last time the Minister tested for Covid-19 was on Friday (18 February) and the results came out negative.

He also took to Twitter to tell the public that he’s in good condition and prayed for everyone who caught the virus to recover as soon as possible.

Previously, the Sembrong MP was embroiled in a bit of controversy after attending a crowded event in Johor.

Hishammuddin and a handful of politicians including MIC president Tan Sri SA Vigneswaran were subsequently fined by the Health Ministry for breaching SOPs.

He has issued a formal apology since, admitting that he was in the wrong. The Minister also noted that no one is above the law, and should take this as a lesson.