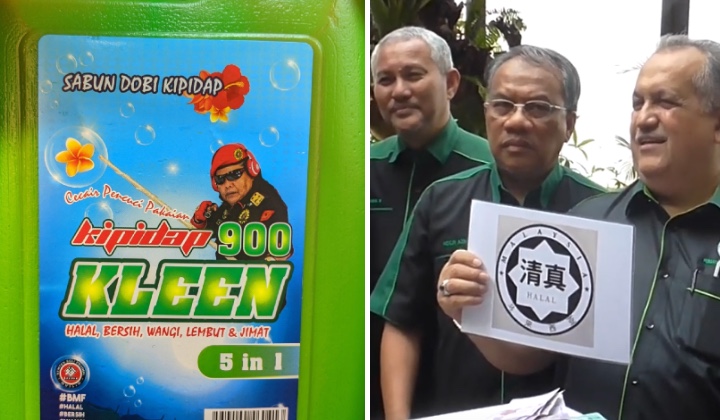 The recent proposal of new Halal Malaysia logos by the Malaysian Muslim Consumers Association (PPIM) had sparked a debate among netizens.

PPIM explained that they are working to bring about the change so that consumers in Malaysia, especially Muslims, are not easily manipulated.

Netizens came forward to give their opinions and most thought that it was not necessary to create a ‘caste’ of Halal logos in Malaysia.

There Are Better Things To Do

There are those who think that PPIM should be more focused on the campaign against fake Halal certificates.

PPIM is also told to look out instead for Halal certificates not recognized by Islamic Development Department Malaysia (Jakim).

Some warned that such ideas would only worsen the interfaith and interracial relations.

They said whether a product is halal or not is all that matters, and consumers are not interested to know the manufacturer’s religion before buying a product.

At the same time, the issue of the Buy Muslim First (BMF) campaign, supposed to raise and help the product economy of Muslim entrepreneurs, was also thrown into the spotlight.

More Than Just A Logo

Among the reasons is the increasing Muslim populations that demand a higher supply of halal food (1.6 billion Muslims + 4.4 billion others).

At the same time, Muslim consumers are more educated with higher purchasing power.

As more processed foods are in the market, consumers place expectations on details of halal food content.

Jakim and the State Islamic Religious Departments act as the center of excellence for the Halal certification system.

Its importance has also underpinned Malaysia’s aspiration to be the World Halal Hub.

#MIHAS2020 was featured in @Halal magazine that highlighted Malaysia as the Global Halal Hub. It’s the official MIHAS magazine that promotes the world’s largest Halal trade fair, which showcases many prospects of Halal while attracting visitors across the globe to Malaysia. pic.twitter.com/dSUuY8zjkM