Lee Meng Yean’s departure appears to be amicable and without the drama that surrounded Lee Zii Jia previously. 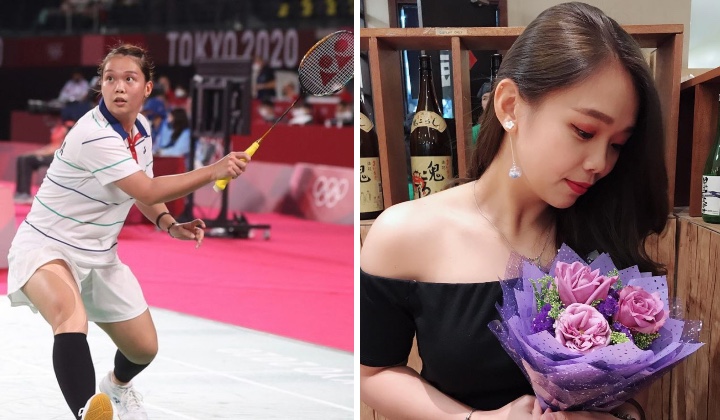 Another name has been added to the list of examples of the Badminton Association of Malaysia (BAM)’s weakness in player management that might come back to haunt them in the future.

Lee is following in the footsteps of the All England champion Lee Zii Jia who surprised the nation’s badminton fans by asking to leave the national squad.

BAM said in a statement that Meng Yean, 27, is no longer with the national squad effective today.

Lee had shouldered Malaysia’s challenge in the Uber 2020 Cup and the Tokyo 2020 Olympics.

BAM would like to thank Meng Yean for her contribution to the national squad, she went with the best greetings from everyone in the association.

BAM on Lee’s exit from the parent body

Don’t worry, I won’t disappear directly from the badminton radar because you all want to see Nyek Nyek (her nickname) continue to shine in the court.

Lee Meng Yean on her future plans as a badminton player

In contrast to Zii Jia, 24, Meng Yean’s move to leave BAM was not a surprise as she was seen struggling to form a solid combination with his new partner, Yap Cheng Wen after her previous partner Chow Mei Kuan announced his retirement soon after the Tokyo Games.

Meanwhile, Lee said that although she is no longer with BAM, she would continue his career as a professional player and represent Malaysia.

This is a difficult and sad decision for me but I believe and prepare for the next direction. Even though I no longer train at BAM, it doesn’t mean I will stop playing, it;s just that I will play in a different environment.

Shuttler Lee Meng Yean on her decision to leave BAM

Heads Must Roll At BAM

Fans are angry that a potentially top-quality shuttler has slipped through BAM’s net because the association wasn’t prepared to put the bucks into the pot.

Much criticism had been leveled at BAM after problems surfaced with Lee and Goh Jin Wei which were eventually resolved after much drama.

Fans demanded the top guns in BAM be held responsible for the exodus of players.

Shuttlers past and present also criticised BAM for seemingly lacking the room for long-term vision.