Takiyuddin Hassan said that the decision has been made after six Cabinet meetings. 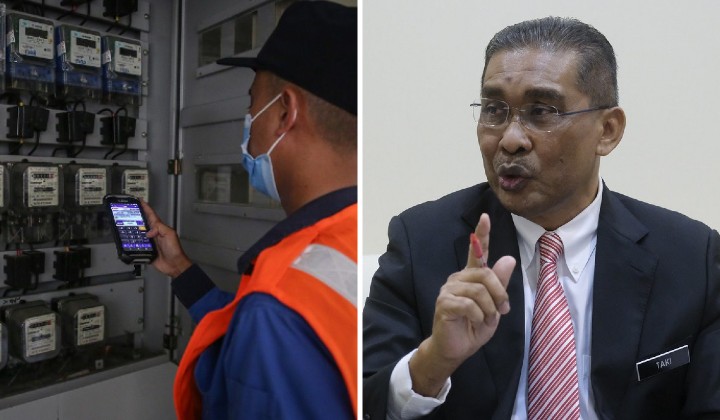 The new electricity tariff rate for 2022 to 2024 is expected to be announced before 1 February.

Energy and Natural Resources Minister Datuk Seri Takiyuddin Hassan was quoted by Sinar Harian recently saying that the new tariff decision had been finalized on Wednesday after being discussed six times in a Cabinet meeting.

The new tariff rate will be announced soon and we will implement the IBR (Incentive-Based Regulation) on February 1. We are waiting for the Energy Commission and what can I say, this new tariff will not burden the people.