He recently decided to cut ties with BAM. 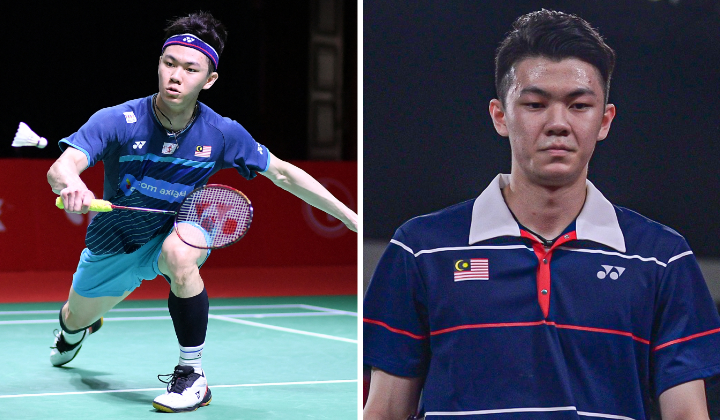 A few days after former national shuttler Lee Zii Jia announced that he will leave Malaysia’s Badminton Association (BAM), the governing body dropped a bombshell by imposing a two-year ban on the athlete.

According to Team Malaysia on Twitter, he will not be able to participate in any international competition starting from 2022.

Recently, the All England winner decided to cut ties with the association after handing in his resignation letter on 11 January, The Star reported.

Malaysians who saw the news couldn’t hide their disappointment towards BAM for taking such actions on the World #7 shuttler.

Some pointed out that the association’s actions actually hurt the sport rather than help it grow.

Badminton Malaysia baru nak naik balik and you put down such talented player like this just because he wanted to play independently? Shame on you @BA_Malaysia . Fly high LEE ZII JIA! SHOW THEM WHAT THEY LOST BY LETTING YOU AND US DOWN LIKE THIS https://t.co/54ShP6OCFw

Netizens also said that the penalty is too harsh, considering that Lee is one of the brightest current prospects in badminton to finally bring home the Olympic gold.

so lee zii jia can’t achieve his target this year to be a world ranking top 5 player ☹️ why are they doing this to one of the atheletes who has the most chances to win a gold medal for olympics paris 2024 😭 ik this is the consequences of his action but still, too much la weh 🙁 https://t.co/jg50tRoZFh

Meanwhile, Berjaya Group Chief Executive Officer also chimed in on the issue, saying that it’s inappropriate to affect Lee’s livelihood just because he doesn’t want to play for BAM anymore.

If any athlete feels they can do better as independent, and raise their own funds they should be allowed to do so. It reduces BAM’s burden as well. We had Nusa Mahsuri once, so this is not new. Why the need to ban him and affect his rice bowl? https://t.co/VSKd0yuGqq