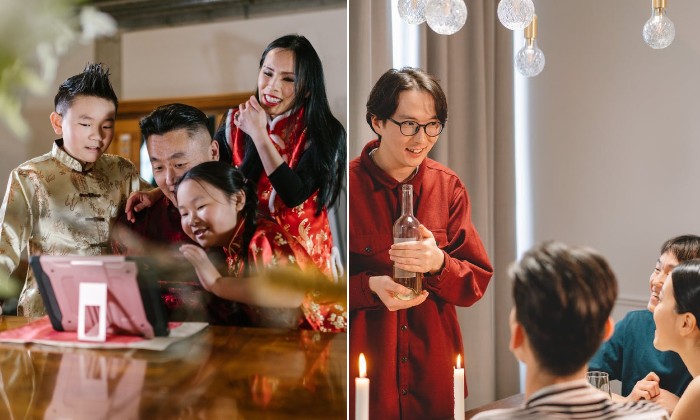 As Chinese New Year draws closer, new SOPs have been greenlit to allow celebrations on a smaller scale this year.

The National Security Council announced that Chinese New Year family reunions and small gatherings at home are allowed this year. Banquets will also be allowed, but on an invite-only basis.

According to Minister Datuk Halimah Mohamed Sadique, this year’s SOP will not be limited to friends and family only within 10km radius, unlike last year.

However, while it is not mentioned how many pax are allowed in a home, he also mentioned that such gatherings are usually attended only by very close family and friends.

Additionally, Pai Ti Kong and Chap Goh Meh celebrations (on the 9th and 15th day of the Lunar New Year respectively) will also be allowed at places of worship. Festivities such as traditional lion dances or performances will also be allowed in accordance with existing SOPs.