The national shuttler will still be competing in international competitions on his own time. 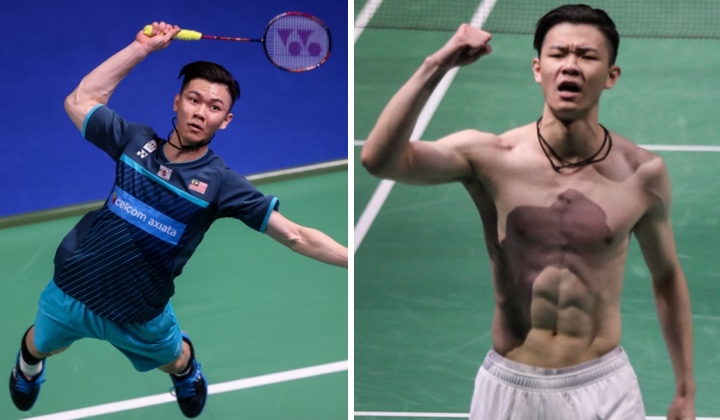 Sports fans have responded to news that national shuttler Lee Zii Jia had left the Badminton Association of Malaysia (BAM) for good.

They did not hide their growing disillusionment with BAM as out goes one of the most high-profile young badminton players in recent times.

Fans suggested that BAM needs to get rid of the deadwood in the organization and at the ministerial level before the nation’s badminton can make any real progress.

Lee’s resignation also prompted the fans to scrutinize what BAM has done to improve the squad since Datuk Lee Chong Wei’s retirement in 2019.

Truly, it would be difficult to not add to the negativity surrounding the nation’s major sports.

Fans have drawn comparisons with BAM to other sports bodies notably the Football Association of Malaysia (FAM).

For the longest time, FAM had been blamed for Malaysia’s woeful standard in international football.

Not Our Fault, Says BAM

BAM president Norza Zakaria has told FMT that Lee has left as the player couldn’t take the pressure, claiming that Lee wants to achieve his plans according to his own pace.

The 23-year-old national number 1 has been the talk of rumors recently.

The All-England champion had been speculated to leave BAM and turn professional.

As of Tuesday (19 Jan), Lee insisted that he is still a national player.

If I’m a rebel, you won’t see me here at the training centre today.

He was only the third Malaysian men’s singles shuttler to win the All England title this century.