The new airline has a paid up capital of RM2 million. 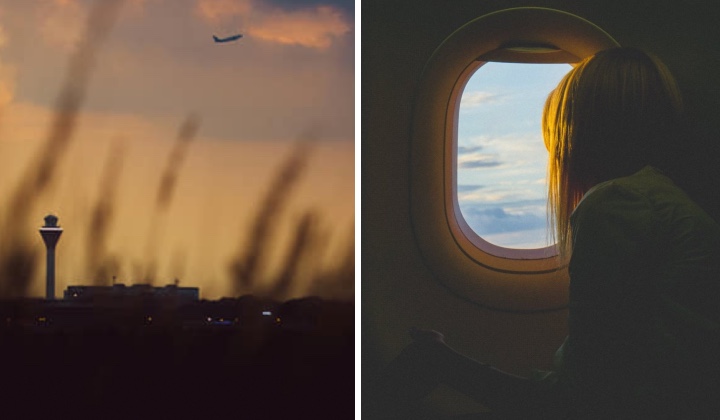 The public will get to enjoy a new ultra-low-cost carrier (ULCC) soon, according to a report by The Edge.

It will be an alternative to the budget airline industry, which is dominated by AirAsia.

With the license, MYAirline can fly passenger and cargo services just like Malaysia Airlines Bhd and AirAsia.

MYAirline’s paid-up capital is two million shares at RM1 per share, amounting to RM2 million, according to filings with the Companies Commission of Malaysia (SSM).

Accordingly, his stake in MYAirline to 98%, with SSM listing him as the shareholder of both Zillion Wealth and Trillion Cove.

Goh holds the post of chief executive officer and director of the company, as listed on Trillion Cove’s website.

He comes from the audit and corporate finance industry and is attributed to the setting up of companies in various industries.

Also listed in the SSM filings are the names of its directors.

One of its directors, Teo, was formerly with AirAsia as group head of sales and distribution from 2004 to 2020.

Another director, Abd Hamid, served as the chief operating officer of Malaysia Airport Holdings Bhd from 1992 to 2016.

The third director, Jothi, hails from the information technology (IT) industry and is appointed as a director of Trillion Cove.

Meanwhile, Azharuddin was previously the director-general of the Malaysian Civil Aviation Department (DCA).

He also spent a decade as chairman of the Civil Aviation Authority of Malaysia (CAAM), starting from 2008.

One Man’s Meat Is Another Man’s Poison

Accordingly, CGS-CIMB Research reported the entry of a new ULCC on 17 January.

Credible information that a new ULCC is currently in the process of seeking regulatory approval to set up in Malaysia, having signed deals to lease two Airbus A320s at cheap leasing rates.

Yap opined that the development will pose a challenge to AirAsia, which slipped into Practice Note 17 status last week.

PN17 is a tag given by Bursa Malaysia Securities to financially distressed firms.

SKS Airways is looking to mark its entry with a maiden flight from Subang to Pangkor on 25 January.

READ MORE: Malaysia Has A New Commercial Airline But It Doesn’t Have Toilets

Eco-Shop Items Will No Longer Be RM2.10 Starting 1 December