On the fateful day, one of the sibling came home to discover the gruesome murder after the mother could not be contacted. 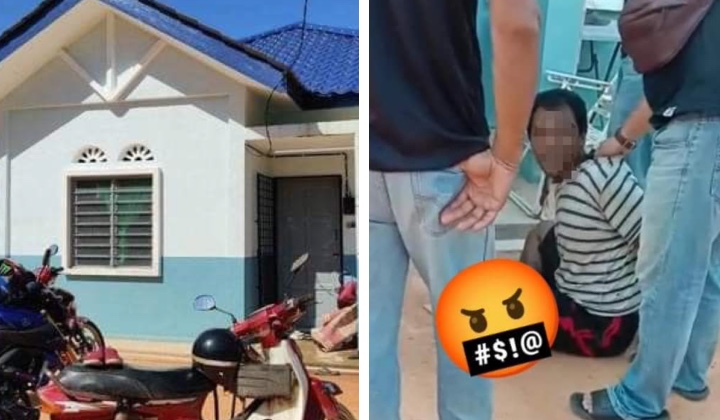 In a tragic case, a man beheaded his own mother at their house in Kampung Baru Pasir Penambang on Saturday (15 January).

Kuala Selangor District Police Chief Superintendent Ramli Kasa was quoted by Harian Metro as saying that the police received information about the incident at 5.45 pm that day.

Based on reports, the victim’s other children were living nearby.

Police were made aware of the incident after one of the victim’s children went to check up on her at home after failing to get in touch with her.

They later found the house covered in blood and the suspect fleeing the scene.

With the help of the villagers, police managed to arrest the suspect who was hiding near the victim’s house, said Ramli.

He added that the police also confiscated a machete, suspected as the murder weapon to decapitate the victim who was found in the toilet of the house.

Urine tests were done on the suspect at Tanjong Karang Hospital (HTK). The initial report was positive for methamphetamine and amphetamine. The remand application was made at the Kuala Selangor Magistrate’s Court and the suspect was remanded for seven days until January 22.

The gruesome murder caught the attention of netizens, who also posted it on their social media account.

Disturbingly, the suspect could be seen smiling when arrested.

The case is being investigated under Section 302 of the Penal Code (KK).

If found guilty of murder, the suspect faces the death penalty.