The man died while hiking alone and was discovered by other hikers. 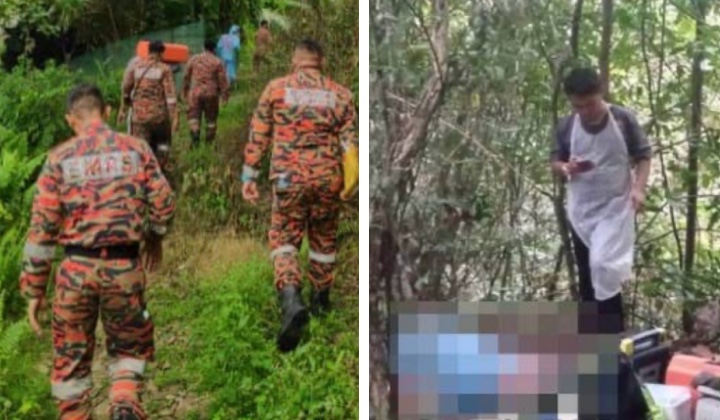 A man had died while hiking in the jungles of Tawau.

His body had to be retrieved by a team of firefighters from the Tawau Fire and Rescue Station (BBP).

Sinar Harian reported that the firefighters, who were accompanied by medical personnel, traversed 6km in and out of the jungle.

Accordingly, the man died while hiking in Bukit Pancang on Saturday (15 January).

Seven firefighters were rushed to the scene which was located 14 kilometers from the station.

According to preliminary investigation by the authorities, the victim fainted while climbing the hill alone before he was found by others.

The firefighters and medical team walked three kilometers to the location. Upon arrival, the victim was confirmed dead and the fire brigade tried to bring the victim down using a stretcher.

The operation ended at 11pm after the victim’s body was handed over to police for further action.

The latest tragedy reminds of other incidents in which people died while exercising.

Prior to the badminton incident, Malaysia was shocked by another sudden death during exercise.

His son Sonuljit Singh quashed rumours that Shebby had passey away due to booster vaccine.

17 Hikers Detained For Entering Gunung Nuang Without A Permit

We Were Not Sleeping In The Car: Girl Recalls Chronology Of Carbon Monoxide Poisoning Which Killed Her Friends