The police suspect that he was fatally injured in another location but his body was dumped in Subang Jaya. 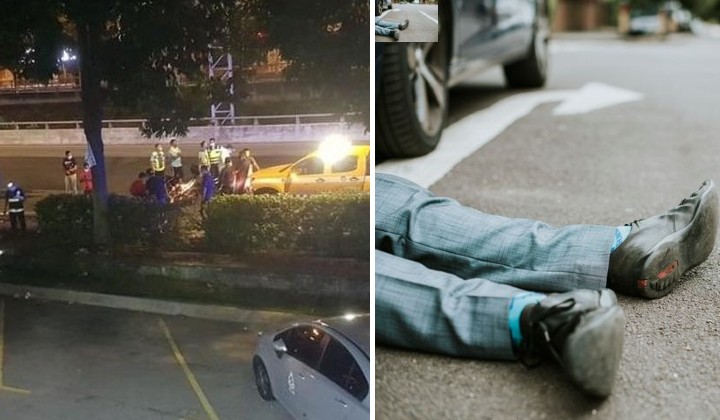 Subang Jaya residents were in for a shock when they found a dead body of a young man lying on the side of the road late at night on Thursday, 13th January 2022.

His friends and family first put out an alert on Facebook, hoping to find more information on his sudden death.

my best friend died and no one knows anything. please come forward if you have any information however small. pic.twitter.com/Aq81ASMeeB

However, it was only after an autopsy was done that the 19-year-old was revealed to be a victim of foul play.

According to Subang Jaya OCPD Asst Comm Abd Khalid Othman, the post-mortem report obtained from Shah Alam Hospital identified the cause of death as “blunt trauma to the head consistent with road traffic incident”.

The victim was found to have bruises around his head and back area. However, nothing was stolen from his body, nor was there any traces of a vehicle accident in the area.

Hence, the police suspect that he may have been fatally injured at another location before being transported and left in Subang Jaya.

The case has been classified under Sect 41(1) of the Road Transport Act 1987 for causing death by reckless or dangerous driving.

The police urge eyewitnesses or anyone who has additional information of the incident to contact the police at 03-56210343 or directly to Investigation Officer Insp Abdul Naseer Peping at 012-286 3875.