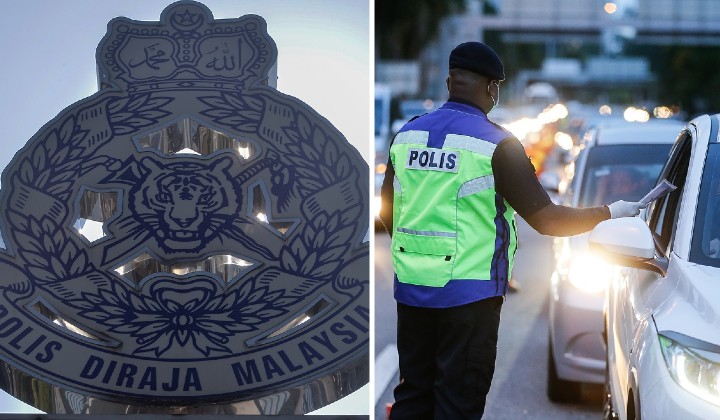 The police have opened an investigation paper on a TikTok user after she posted up a video and alleged that a motorcyclist was slapped by an on-duty traffic officer.

Muallim District Police Chief, Superintendent Sulizmie Affendy Sulaiman said that investigations are carried out on the account holder under Section 500 of the Penal Code for defamation and Section 233 of the Communications and Multimedia Act 1998 for improper use of network facilities or services.

He mentioned in a statement that no such incident occurred as stated by the owner of the account through a 26-second video uploaded on social media yesterday.

Preliminary investigation by the police found that on 8 January at approximately 2.30 pm, while the traffic enforcement team was carrying out patrol duties and traffic enforcement (snap check) at km 100 Jalan Persekutuan Ipoh – Kuala Lumpur, arrested a motorcyclist that tried to escape from police inspection. The police have given advice and warning to the motorcyclist and a fine has been issued for the offense of not having a license.

Sulizmie Affendy also denied that the police have used force, including slapping the motorist as claimed in the video.